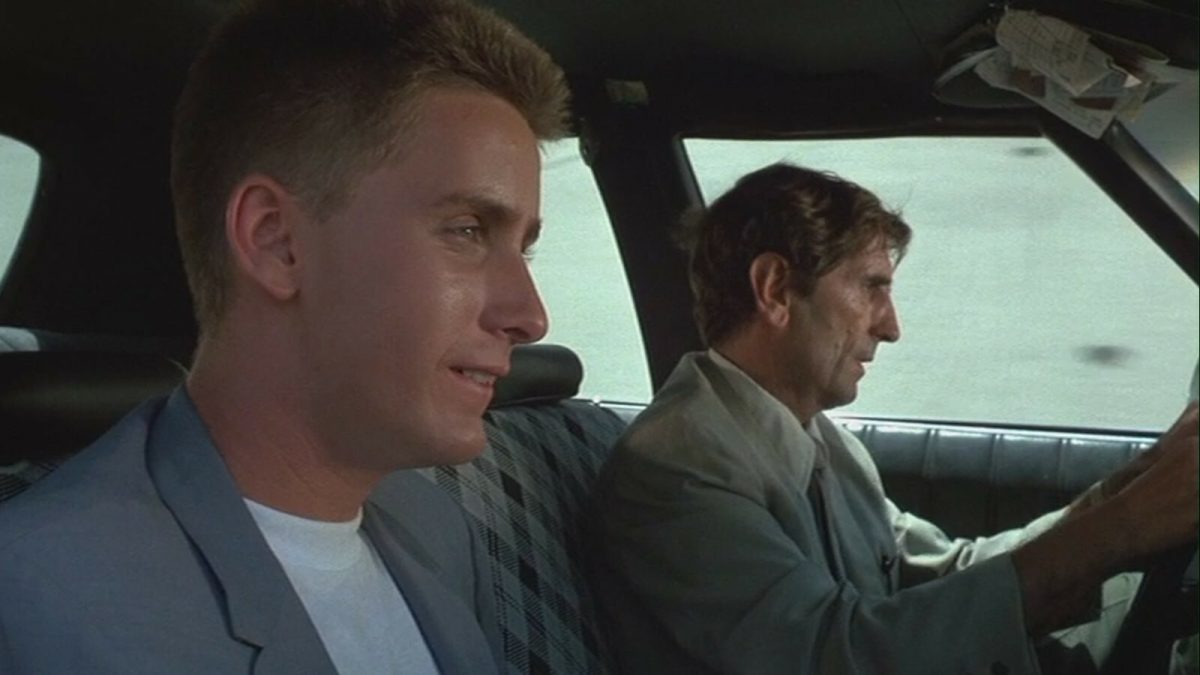 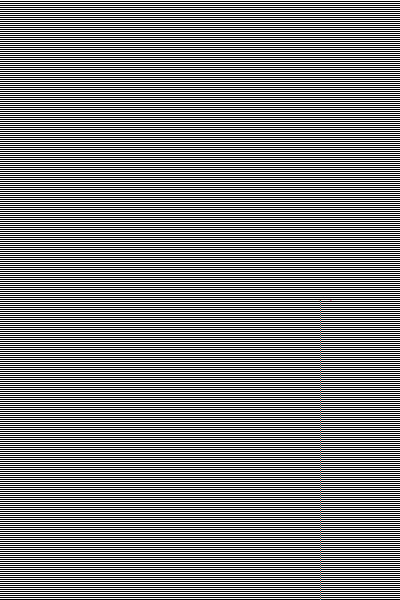 _This film is part of a new monthly showcase of fringe, underrated, weirdo cinema called Mondo Moxie_ A down and out young punk gets a job working with a seasoned repo man, but what awaits him in his new career is a series of outlandish adventures revolving around aliens, the CIA, and a most wanted '64 Chevy.