Paddington, now happily settled with the Brown family and a popular member of the local community, picks up a series of odd jobs to buy the perfect present for his Aunt Lucy's 100th birthday, only for the gift to be stolen.
(PG, 103 min.) 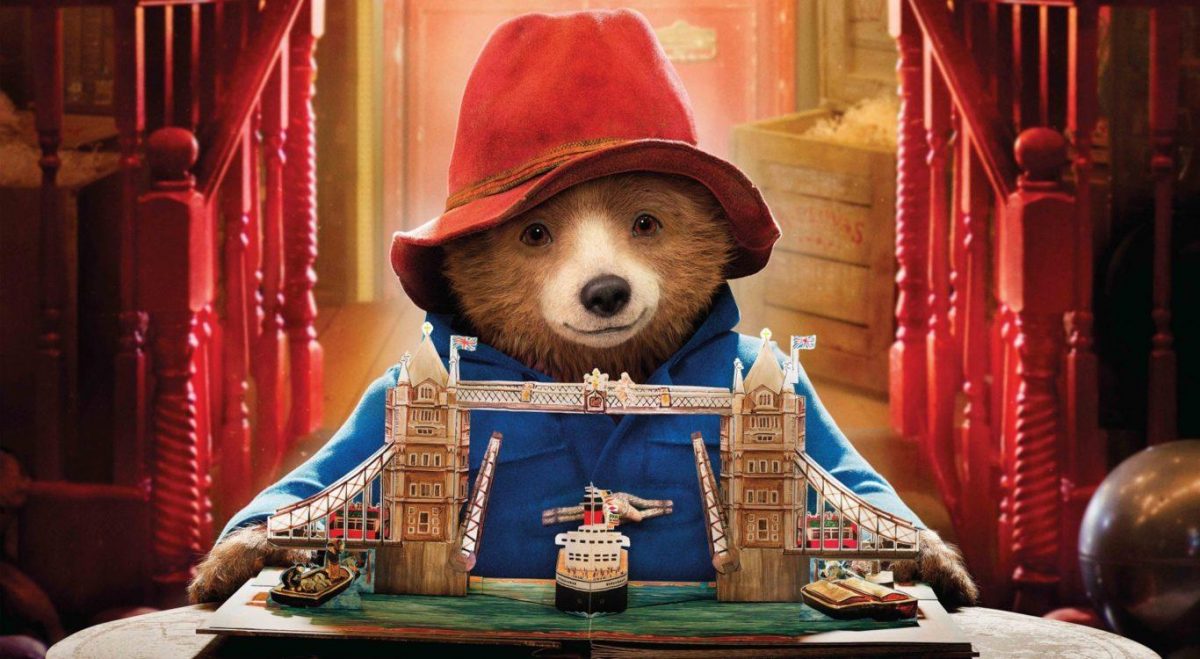 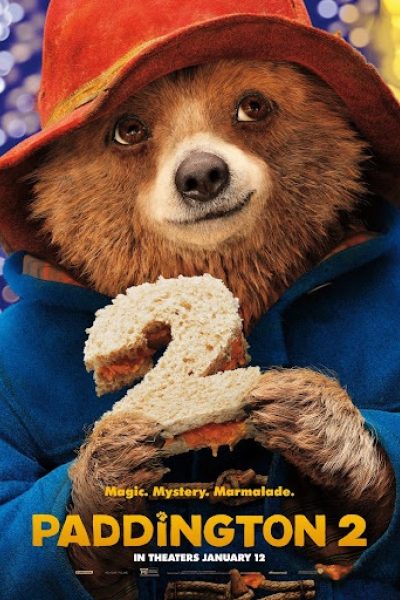 These FREE screenings are part of MOXIE FLIX, a monthly series focusing on essential films for kids to see before they turn 13.

A thorough, spoiler-filled Parent’s Guide can be found here.

"It's a thrilling and whimsical adventure that will have your heart soaring."

"Everything that a kids' movie should be: sweet and adorable and kind, and adults can enjoy it too."

— Alonso Duralde, What the Flick?!

"Is anything as improbable as a "feel-good" movie that actually leaves us feeling terrific? How about two of them in the same series?"

"How rare that a sequel improves upon its original, and rarer still is a perfect film. But Paddington 2 is both, encouraging gentleness, politeness, and decency."

"A dash of Wes Anderson and a sprinkle of Jean-Pierre Jeunet, swirled around with a wonderfully fluid sense of airiness and light. It's mannered, yet carefree, colorful, and evocative."

"A movie that promotes the importance of family and good manners might seem like it could become the squarest of snoozes, but Paddington 2 is so transcendentally cheerful that it carries the day - and then some."