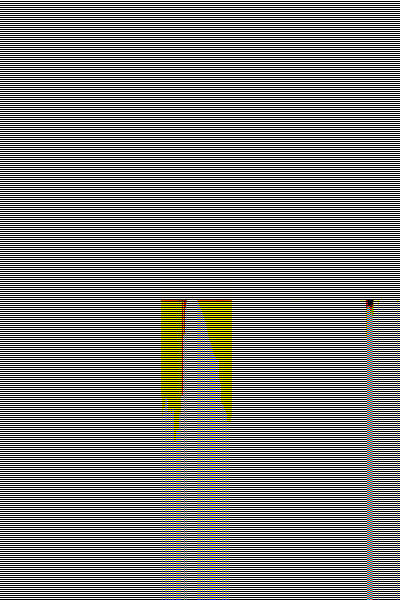 We’re teaming up with Mother’s Brewing to screen “Napoleon Dynamite (2004)” in Mother’s Backyard! (215 South Grant Ave.) So bring your blankets and/or lawn chairs to ensure you are comfy during the movie. Better yet, bring your picnic fixins so you can dine outside while watching a great movie! You can’t bring booze, but don’t worry, Mother’s has you covered on that. They will have beer flowing outside so you don’t even have to go inside for a refill during the movie! This is a 21+ event. Tickets are $5 and on sale at the door. Try to bring cash! Mother’s films will start at dusk, showtimes are tentative. Film Synopsis: The directorial debut of filmmaker Jared Hess, who also co-wrote the screenplay, Napoleon Dynamite is a quirky, offbeat comedy set in the small Idaho town of Preston. Jon Heder stars in the titular role, a carrot-topped oddball with a decidedly eccentric family that includes his llama-loving, dune-buggy enthusiast grandmother. The story centers on the local high school's race for class president. Using some nontraditional means, Napoleon is determined to help his pal Pedro (Efrem Ramirez) run a winning campaign and defeat popular girl Summer (Haylie Duff). Also starring The Drew Carey Show's Diedrich Bader, Napoleon Dynamite premiered at the 2004 Sundance Film Festival. - Matthew Tobey, Rovi