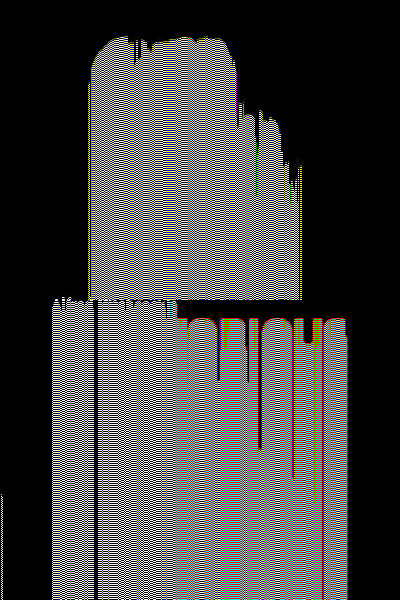 Essential Hitchcock Films This new quarterly series showcases the “essential” films everyone should see on the big screen. For each month-long program, we’ll screen five films organized by one of the following themes: directors, actors, genres, and eras/movements. Essential tickets are $9 for Adults, $8 for Students/Seniors and Members get in Free! English film-maker/director Alfred Hitchcock directed more than 50 feature films in a career spanning six decades. He left England for Hollywood in 1939, where his first American film Rebecca (1940) won an Academy Award for Best Picture. He became known as "The Master of Suspense" for the taut thrillers and stories of suspense that he directed from the 1940s to the 1960s. He was recognized for his twist endings and signature themes of innocent men on the run. Summary: In Notorious, a brilliant allegory of love and betrayal, Hitchcock fuses two of his favorite elements: suspense and romance. A beautiful woman with a tainted past (Ingrid Bergman) is enlisted by American agent Devlin (Cary Grant) to spy on a ring of Nazis in post-war Rio. Her espionage work becomes life-threatening after she marries the most debonair of the Nazi ring, Alex (Claude Rains). Only Devlin can rescue her, but to do so he must face his role in her desperate situation and acknowledge that he’s loved her all along. Stunning performances, Ben Hecht’s excellent script, and Hitchcock’s direction at its best make Notorious a perfect film. [Criterion]05/24/2017