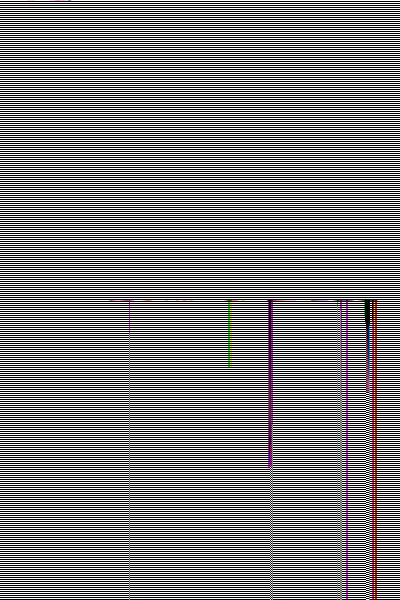 The Moxie: On Stage is a new series showcasing world class performances from stages across the globe. Tickets: $20/adults; $15/members & students This series is made possible thanks to a grant from the [Springfield Regional Arts Council](http://www.springfieldarts.org/). An identity in crisis; a country in revolution. 'The Royal Ballet: Anastasia' is a ballet about one of the great historical mysteries of the 20th century, only recently solved. At the height of the Russian Revolution the royal family were executed, but afterwards a young woman appeared - apparently a surviving royal princess, the Grand Duchess Anastasia. One of Kenneth MacMillan's first creations on becoming Director of The Royal Ballet in 1970, 'Anastasia' is a dramatic and haunting exploration of Anna's nightmare of memory and identity to music by Tchaikovsky and Martin?. A powerful, psychological challenge for the principal ballerina, this is a rare opportunity to see a landmark ballet by a major choreographer. One of MacMillan’s first creative acts on becoming Director of The Royal Ballet was to adapt Anastasia into a three-act, full-length work, his first for the Company since Romeo and Juliet. He created two preceding acts to the Berlin act, using music by Tchaikovsky to explore Anna’s ‘memory’ of events in the Imperial family leading up to the Russian Revolution – providing a powerful context for the disturbed Anna’s nightmares of the final act. The full ballet, first performed in 1971, was a declaration of intent: it showcased MacMillan’s dual influences, of classical, Royal Ballet tradition in the first two acts, and of German expressionism – a style then entirely new to British audiences – in the final. The ballet remains one of MacMillan’s most experimental and poignant works