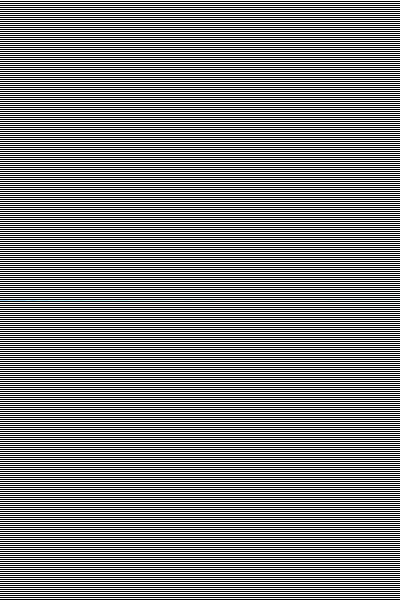 The Moxie: On Stage is a new series showcasing world class performances from stages across the globe. Tickets: $20/adults; $15/members & students Production Information: Frederick Ashton, Founder Choreographer of The Royal Ballet, was one of the 20th century’s most influential choreographers, whose musical, subtle and graceful style and extraordinary gift for storytelling had a profound impact on the development of British ballet. This special programme, performed at the Royal Opera House to mark the 25th anniversary of Ashton’s death, presents five works that showcase his astonishing versatility, from compelling abstract ballets – such as the exuberant Voices of Spring and the radically modernist Monotones – to the tragic love story Marguerite and Armand, brought to life with ‘performances of heart-wrenching intensity’ (The Observer) by Tamara Rojo and Sergei Polunin.