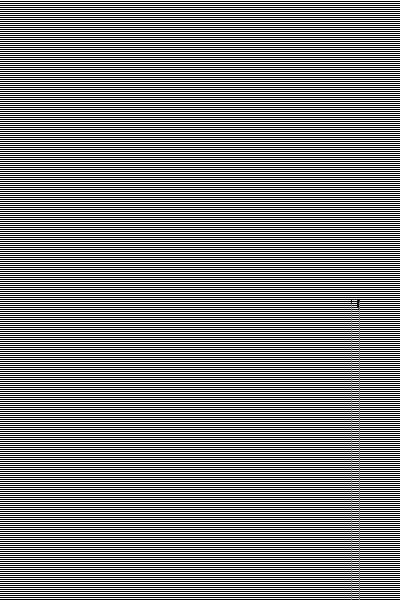 The Moxie: On Stage is a new series showcasing world class performances from stages across the globe. Tickets: $20/adults; $15/members & students This series is made possible thanks to a grant from the [Springfield Regional Arts Council](http://www.springfieldarts.org/). **Singer (and Springfield native!) Michael Spyres will be on hand at noon before the Saturday 12:30p screening to discuss his experiences starring in this production.** Terry Gilliam's inexhaustible imagination is unleashed on the autobiography of celebrated 16-century goldsmith and sculptor Benvenuto Cellini. It's a tale of thwarted love, elopement, intrigue, disguise, and mistaken identity, featuring dazzling visual set pieces including a wild Mardi Gras carnival. Two entwined plots - Cellini's love for Teresa and his triumphant fulfilment of a commission to cast a bronze statue of Perseus - provide the framework for some of Berlioz's most vibrant, swashbuckling and tender music, conducted by Edward Gardner. The stellar cast is led by rising tenor Michael Spyres in the title role, with the stunning soprano Corinne Winters as Cellini's lover, Teresa. ENO favourite Willard White returns to the company to add Pope Clement VII to his already extensive list of roles.