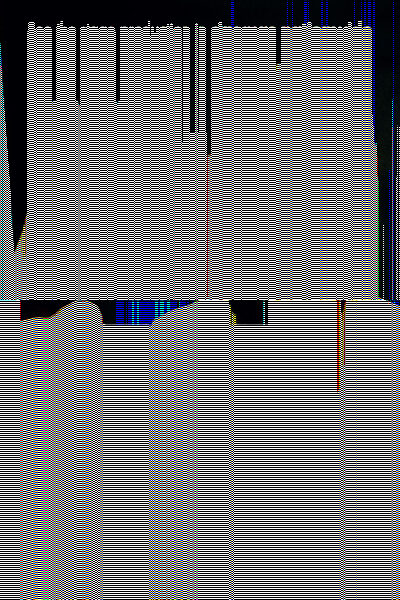 ### The Moxie: On Stage is a new series showcasing world class performances from stages across the globe. _Tickets: $20/adults & $15 w/ student ID_ Synopsis: Academy Award nominee Benedict Cumberbatch (BBC’s Sherlock, The Imitation Game) takes on the title role of Shakespeare’s great tragedy. Directed by Lyndsey Turner (Posh, Chimerica) and produced by Sonia Friedman Productions, National Theatre Live will broadcast this eagerly awaited production live to cinemas. As a country arms itself for war, a family tears itself apart. Forced to avenge his father’s death but paralysed by the task ahead, Hamlet rages against the impossibility of his predicament, threatening both his sanity and the security of the state.