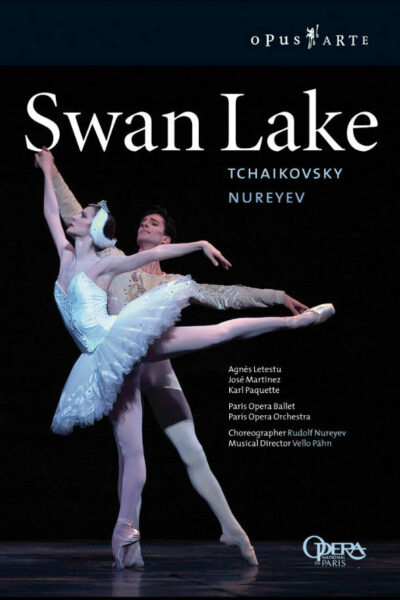 The Moxie: On Stage is a new series showcasing world class performances from stages across the globe. Tickets: $20/adults; $15/members & students This series is made possible thanks to a grant from the [Springfield Regional Arts Council](http://www.springfieldarts.org/). Production Information: Drawing on ancient Slavic and Norse mythology where destiny is often born out of the mysterious forces of nature, Swan Lake has become a legend in its own right. Tchaikovsky’s first ballet score is imbued with a deep sense of nostalgia, echoing the composer’s own experience of love as elusive as it was impossible. However, the work remained misunderstood until 1895 when Marius Petipa undertook his own choreographic interpretation. With the help of Lev Ivanov, Petipa created majestic figures for the female corps de ballet and breathed life into the swan‑dancer. In Rudolf Nureyev’s “Freudian” version, conceived for the Paris Opera Ballet in 1984, Prince Siegfried, manipulated by the evil Rothbart, shuns the realities of power and marriage to take refuge in dreams where a magic lake symbolizing idealized love appears to him. Nureyev elevated the role of the prince to that of the heroine by giving him a deeper psychological dimension whilst opting to give this masterly action ballet a tragic denouement more in tune with its musical substance.