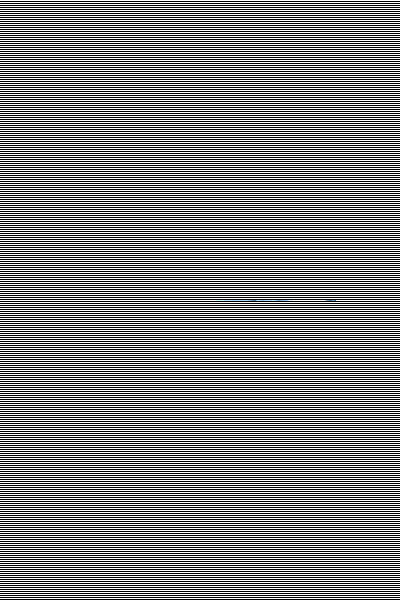 The Moxie: On Stage is a new series showcasing world class performances from stages across the globe. Tickets: $20/adults; $15/members & students This series is made possible thanks to a grant from the [Springfield Regional Arts Council](http://www.springfieldarts.org/). Tamsin Greig is Malvolia in a new twist on Shakespeare’s classic comedy of mistaken identity. A ship is wrecked on the rocks. Viola is washed ashore but her twin brother Sebastian is lost. Determined to survive on her own, she steps out to explore a new land. So begins a whirlwind of mistaken identity and unrequited love. The nearby households of Olivia and Orsino are overrun with passion. Even Olivia's upright housekeeper Malvolia is swept up in the madness. Where music is the food of love, and nobody is quite what they seem, anything proves possible. Simon Godwin (NT Live: Man and Superman, NT Live: The Beaux’ Stratagem) directs this joyous new production with Tamsin Greig (Friday Night Dinner, Black Books, Episodes) as a transformed Malvolia and an ensemble cast that includes Daniel Rigby (Flowers, Jericho), Tamara Lawrence (Undercover), Doon Mackichan (Smack the Pony) and Daniel Ezra (The Missing, Undercover).