After becoming a mother, a filmmaker uncovers the untold history of China's one-child policy and the generations of parents and children forever shaped by this social experiment.
(R, 88 min.) 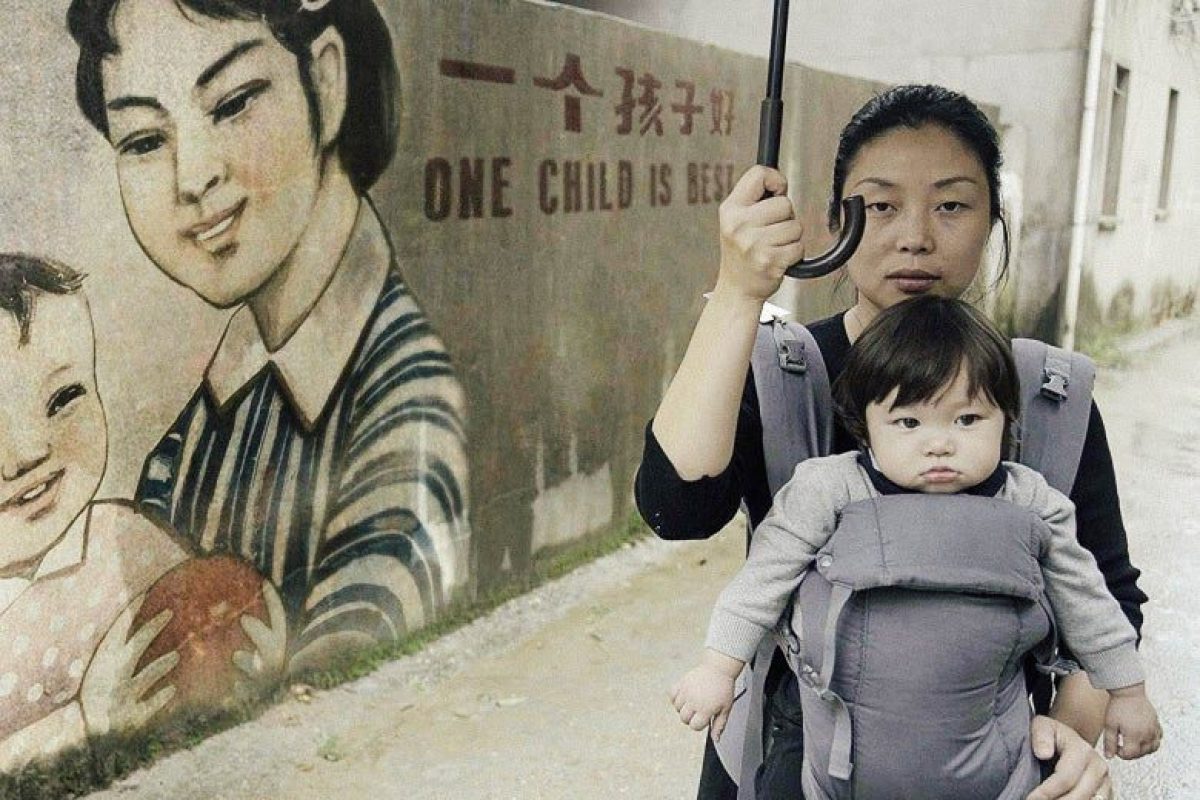 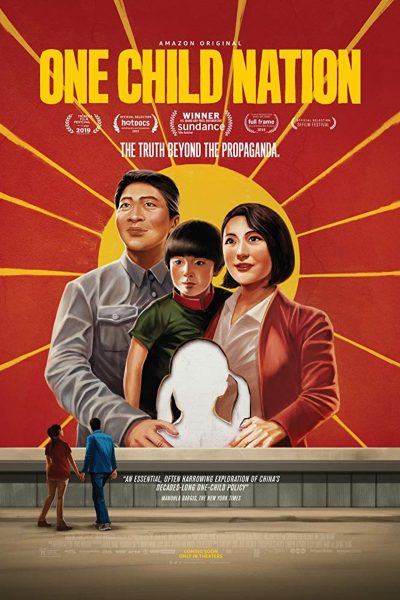 China’s One Child Policy, the extreme population control measure that made it illegal for couples to have more than one child, may have ended in 2015, but the process of dealing with the trauma of its brutal enforcement is only just beginning. From award-winning documentarian Nanfu Wang (Hooligan Sparrow, I Am Another You) and Jialing Zhang, the sweeping One Child Nation explores the ripple effect of this devastating social experiment, uncovering one shocking human rights violation after another - from abandoned newborns, to forced sterilizations and abortions, and government abductions. Wang digs fearlessly into her own personal life, weaving her experience as a new mother and the firsthand accounts of her family members into archival propaganda material and testimony from victims and perpetrators alike, yielding a revelatory and essential record of this chilling, unprecedented moment in human civilization. [Amazon Studios]

"Shocking as it may be, One Child Nation needs to be seen."

"In a very full and riveting 85 minutes, One Child Nation assembles a huge story together from many small, crucial pieces."

"Soul-baring and furious, the documentary One Child Nation takes a powerful, unflinching look at China’s present through its past."

""[Nanfu] Wang began this film as a way to rediscover her own past. It does far more than that. It will help ensure that the full tragedy of those years is not forgotten. Anyone who sees this film is not likely to forget."

"Using a remarkable personal lens, the film examines the reverberations of propaganda on broken families across multiple generations. The cumulative effect creates the sense that its destructive effects continue to be felt well beyond China’s borders."

"Wang’s film is intimate, thought-provoking and well-crafted. It condemns the horrors of the policy without condemning those who were brainwashed into being its vessels, and it gives voice to so many families whose agency was stolen from them."

"Densely informative yet always grounded in deep personal investment and clear-eyed compassion, this is a powerful indictment of a traumatic social experiment, made all the more startling by the success of the propaganda machine in making people continue to believe it was necessary,"