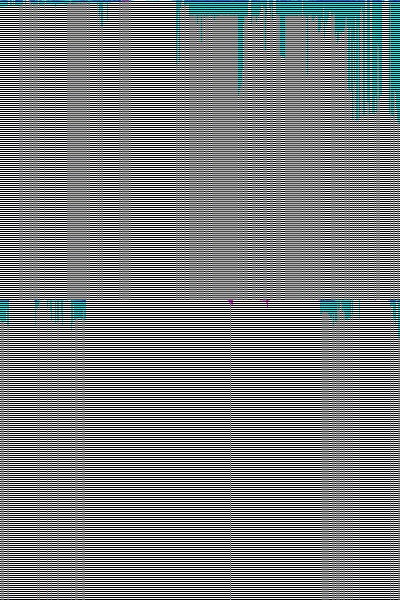 Julian lives in exile in Bangkok where he runs a Thai boxing club as a front for the family’s drugs smuggling operation. When Julian’s brother Billy is killed their mother, Jenna, arrives in the city. She wants revenge and forces Julian to find the killer. Julian’s contacts in the criminal uinal underworld lead him directly to The Angel of Vengeance, a retired police officer.