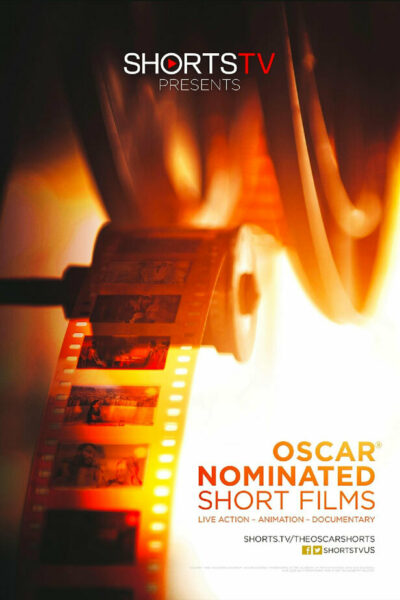 The Short Film (Live Action) nominations for the 2018 Oscars have been announced! The mix of nominees for this past year’s movie season is filled with memorable films featuring some of the most talented artists in the world. [oscar.go.com] **Detainment** (Vincent Lambe) IRELAND/30 MINS/2018 _Two ten year-old boys are detained by police under suspicion of abducting and murdering a toddler. A true story based on interview transcripts from the James Bulger case which shocked the world in 1993 and continues to incite public outrage across the UK today._ **Fauve** (Jeremy Comte) CANADA/17 MINS/2018 _Set in a surface mine, two boys sink into a seemingly innocent power game with Mother Nature as the sole observer..._ **Marguerite** (Marianne Farley) CANADA/19 MINS/2017 _An aging woman and her nurse develop a friendship that inspires her to unearth unacknowledged longing and thus help her make peace with her past._ **Madre (Mother)** (Rodrigo Sorogoyen) SPAIN/19 MINS/2017 _A single mother receives a call from her seven-year-old son who is on vacation with his father in the French Basque Country. At first the call is a cause for joy, but soon it becomes a horrible nightmare when the child tells her that he is alone and cannot find his father who left a while ago._ **Skin** (Guy Nattiv) USA/20 MINS/2018 _A small supermarket in a blue collar town, a black man smiles at a 10 year old white boy across the checkout aisle. This innocuous moment sends two gangs into a ruthless war that ends with a shocking backlash._