Impoverished priest Harihar Ray, dreaming of a better life for himself and his family, leaves his rural Bengal village in search of work.
(NR, 125 min.) 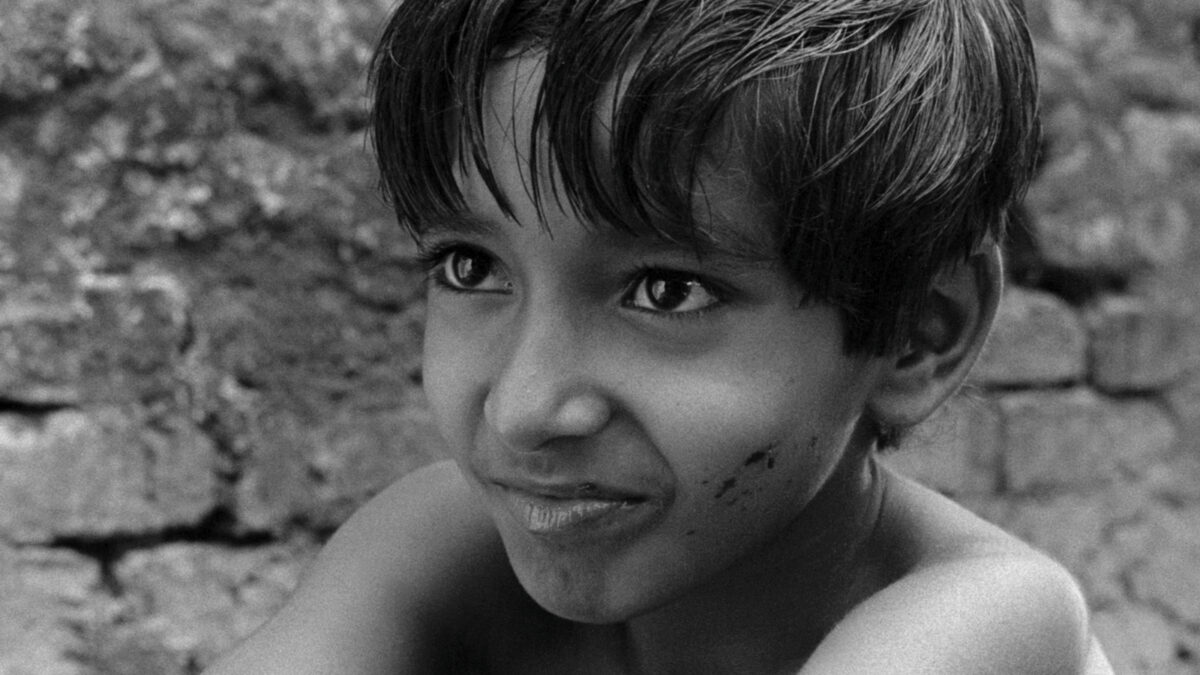 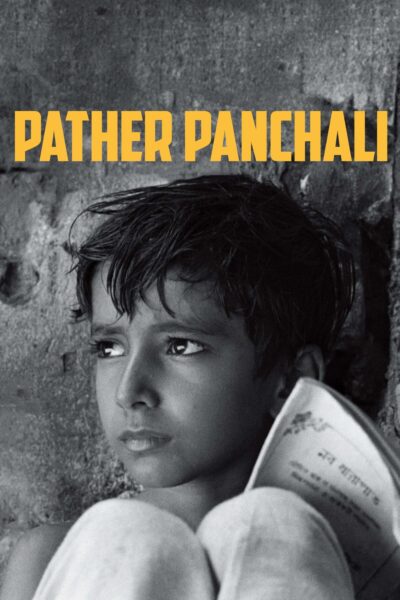 With the release in 1955 of Satyajit Ray’s debut, Pather Panchali, an eloquent and important new cinematic voice made itself heard all over the world. A depiction of rural Bengali life in a style inspired by Italian neorealism, this naturalistic but poetic evocation of a number of years in the life of a family introduces us to both little Apu and, just as essentially, the women who will help shape him: his independent older sister, Durga; his harried mother, Sarbajaya, who, with her husband away, must hold the family together; and his kindly and mischievous elderly “auntie,” Indir—vivid, multifaceted characters all. With resplendent photography informed by its young protagonist’s perpetual sense of discovery, Pather Panchali, which won an award for Best Human Document at Cannes, is an immersive cinematic experience and a film of elemental power. [Janus]

"One of the legendary debuts in the history of film -- deservedly so."

"Everything about Pather Panchali... points to the beautiful life of the human spirit."

"Satyajit Ray put India on the world map with this felt portrait of life in a Bengal village..."

"Beautiful, sometimes funny, and full of love, it brought a new vision of India to the screen."

"The great, sad, gentle sweep of The Apu Trilogy remains in the mind of the moviegoer as a promise of what film can be."

"Masterfully, Ray balances a growing sense of possibility and a feeling of irreplaceable loss. Its truth is obvious, its beauty no less."

"This is the kind of motion picture that will stay with you for hours, or perhaps even days, after you've left the theater, and that's a rare characteristic for any movie."

"It is a pastoral poem dappled with the play of brilliant images and strong, dark feelings, a luminous revelation of Indian life in language that all the world can understand."

"It is most simple, most down to earth, and from the very heart. Specifically it is about India, but actually it is about everybody. The poetry of the film transcends its locality and speaks to us all."

"Fresh as a daisy after all these years, Satyajit Ray's 1955 spellbinder comes underpinned by a tumultuous Ravi Shankar sitar and paints a ground's-eye portrait of life in an impoverished Bengali village."

"Extremely touching in its simplicity, emotional range and visual beauty, it's no wonder it became the first Indian film to achieve widespread international acclaim and establish Ray as a master filmmaker."

"[Pather Panchali's] story is told in stark but sensitive manner, with nary a studio prop nor story contrivance to mar its tragic truth. In fact, there is little story to this first directorial effort of young Satyajit Ray, other than that of life itself."

"In the history of cinema, there are a number of great pictures, but only a few miracles. One of those miracles is Pather Panchali, the late filmmaker Satyajit Ray's brilliantly executed, shatteringly realistic and compassionate drama."