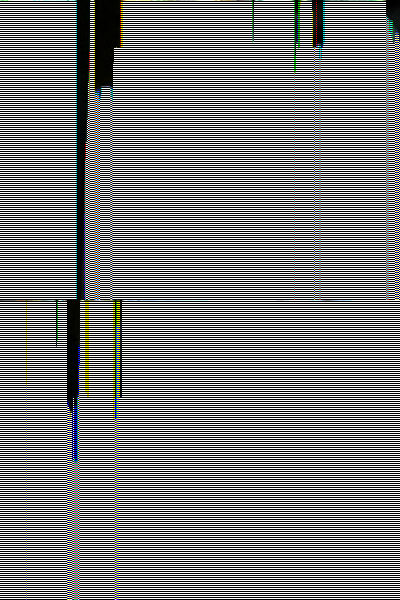 Nelly (Nina Hoss), a German-Jewish nightclub singer, has survived a concentration camp, but with her face disfigured by a bullet wound. After reconstructive surgery, Nelly emerges with a new face, one similar but different enough that her former husband, Johnny (Ronald Zehrfeld), doesn’t recognize her. Rather than reveal herself, Nelly walks into a dangerous game of duplicity and disguise as she tries to figure out if the man she loves may have betrayed her to the Nazis. [IFC Films]