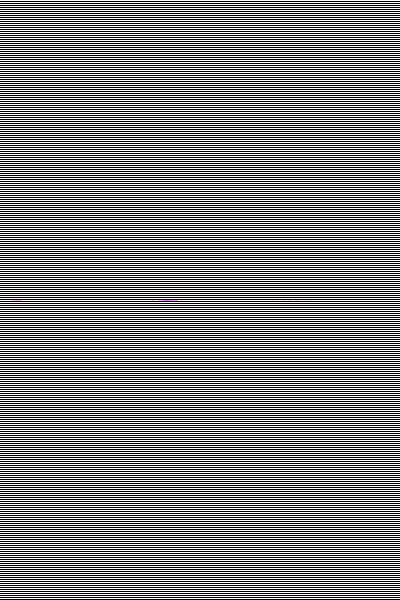 We close out the Mother's Backyard summer season with Tarantino's outrageously violent, time twisting modern noir classic in Mother’s Backyard! (215 South Grant Ave.) So bring your blankets and/or lawn chairs to ensure you are comfy during the movie. Better yet, bring your picnic fixins so you can dine outside while watching a great movie! You can’t bring booze, but don’t worry, Mother’s has you covered on that. They will have beer flowing outside so you don’t even have to go inside for a refill during the movie! This is a 21+ event. Tickets are $5 and on sale at the door. Try to bring cash! SUMMARY: Outrageously violent, time-twisting, and in love with language, Pulp Fiction was widely considered the most influential American movie of the 1990s. Director and co-screenwriter Quentin Tarantino synthesized such seemingly disparate traditions as the syncopated language of David Mamet; the serious violence of American gangster movies, crime movies, and films noirs mixed up with the wacky violence of cartoons, video games, and Japanese animation; and the fragmented story-telling structures of such experimental classics as Citizen Kane, Rashomon, and La jetée. The Oscar-winning script by Tarantino and Roger Avary intertwines three stories, featuring Samuel L. Jackson and John Travolta, in the role that single-handedly reignited his career, as hit men who have philosophical interchanges on such topics as the French names for American fast food products; Bruce Willis as a boxer out of a 1940s B-movie; and such other stalwarts as Harvey Keitel, Tim Roth, Christopher Walken, Eric Stoltz, Ving Rhames, and Uma Thurman, whose dance sequence with Travolta proved an instant classic. ~ Leo Charney, Rovi