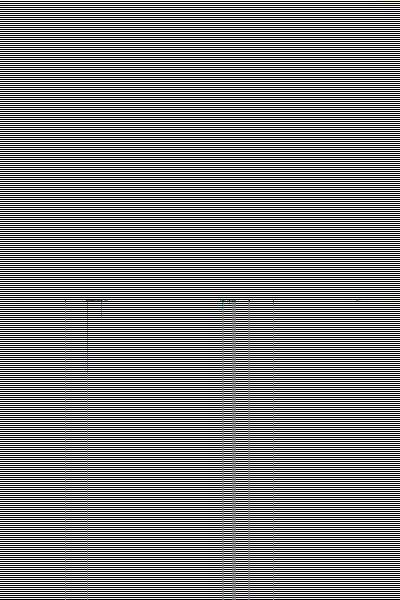 Essential Western Films This new quarterly series showcases the “essential” films everyone should see on the big screen. For each month-long program, we’ll screen five films organized by one of the following themes: directors, actors, genres, and eras/movements. Essential tickets are $9 for Adults, $8 for Students/Seniors and Members get in Free! Red River (1948) is a classic and complex western (and considered by many critics to be one of the ten best westerns ever made). It is a sweeping, epic story about a cattle drive (historically based on the opening of the Chisholm Trail in 1867) and a film of rivalry and rebellion, spanning a time period of fifteen years. Red River was Howard Hawks' first western, a story often compared to its parallel epic on the high seas, Mutiny on the Bounty (1935). [Filmsite.org] Summary: Dunson leads a cattle drive, the culmination of over 14 years of work, to its destination in Missouri. But his tyrannical behavior along the way causes a mutiny, led by his adopted son.