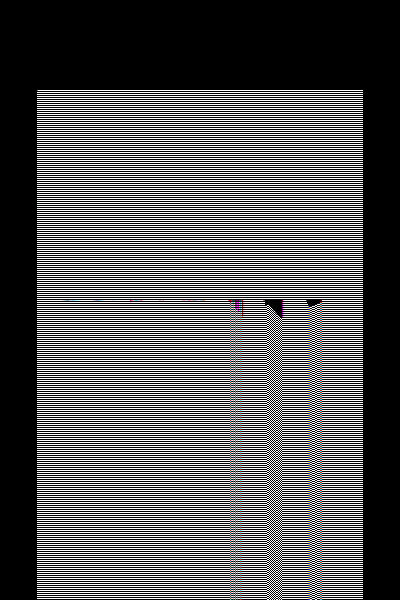 This Free screening will be hosted by the [Greater Ozarks Pridefest](http://sgfpride.org/) in partnership with Moxie Cinema. The Ozarks Gay and Lesbian Archives will be bringing some of their display from their recent 25th anniversary exhibit commemorating the event. There will be a panel after the viewing, featuring local LGBTQ+ members who were part of the community at that time. They will discuss how the controversy galvanized the local LGBTQ+ community. Synopsis: In the fall of 1989, the Southwest Missouri State University (now Missouri State University) Theatre Department decided to produce The Normal Heart, an autobiographical play by Larry Kramer about the politics and early stages of the AIDS epidemic in New York City. The Theatre Department wanted to bring AIDS education and awareness to students and the local community. When a local conservative state legislator read the play and was offended by its content, she organized a large coalition of like-minded individuals calling itself “Citizens Demanding Standards”. Their goal was to stop production of the play or to censor its content. The University stood firm in its position that stopping the play would violate the Constitutional rights of students and faculty. The controversy escalated to the national stage as the battle over public funding, morality and free speech culminated in an opening night act of violence that left the community stunned. Through personal stories and archival news footage this film explores the controversy surrounding the 1989 production and is a sobering reminder that extreme views can incite extreme actions.