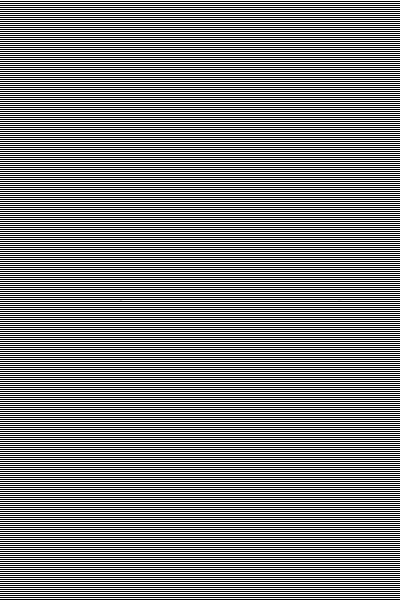 (Originally released in 1981.) Wildlife preservationist Hank (The Exorcist producer Noel Marshall in his sole and career-derailing turn as an actor and director) lives harmoniously alongside a menagerie of over 100 untamed animals, including cheetahs, elephants, lions and tigers on a preservation in the African plains. When his wife and children arrive (real-life wife Tippi Hedren and step-daughter Melanie Griffith) for a visit, a long-brewing battle for dominance between the lions erupts and threatens their very lives. [Drafthouse Films]