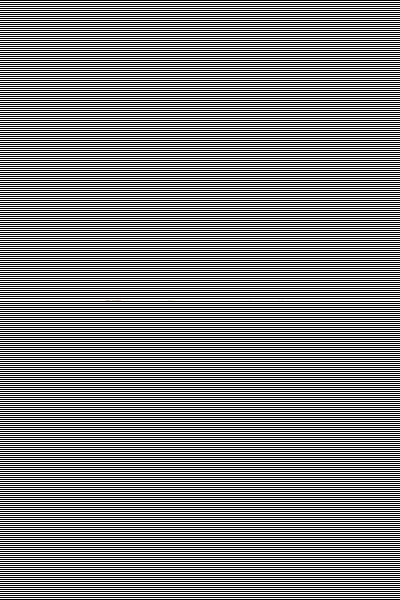 This new quarterly series showcases the “essential” films everyone should see on the big screen. For each month-long program, we’ll screen five films organized by one of the following themes: directors, actors, genres, and eras/movements. Essential tickets are $9 for Adults, $8 for Students/Seniors and Members get in Free! This famous documentary is said to have single-handedly brought back a resurgence of documentary filmmaking in the 1960-1970s. A landmark American documentary, Salesman captures in vivid detail the bygone era of the door-to-door salesman. While laboring to sell a gold-embossed version of the Good Book, Paul Brennan and his colleagues target the beleaguered masses—then face the demands of quotas and the frustrations of life on the road. Following Brennan on his daily rounds, the Maysles discover a real-life Willy Loman, walking the line from hype to despair. [Criterion]