A young woman discovers her visiting uncle may not be the man he seems to be.
(PG, 108 min.) 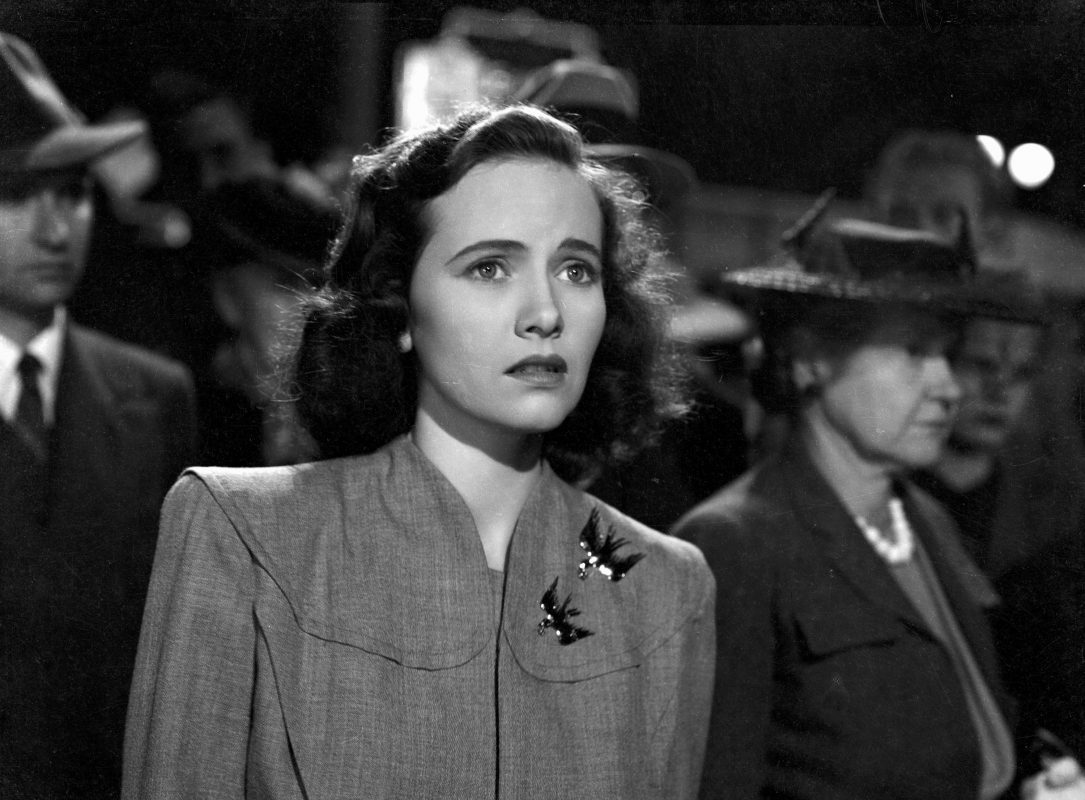 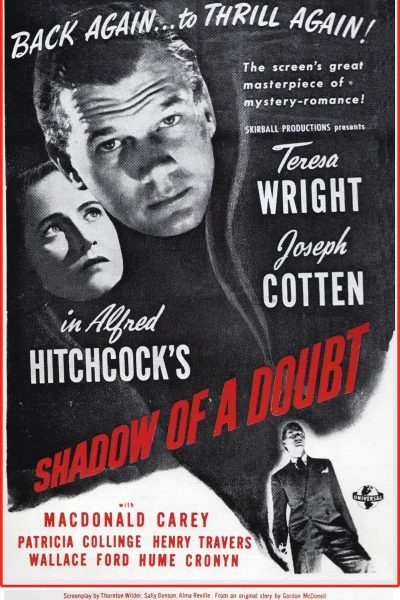 This is about the relationship between Uncle Charlie and his niece. He seems to be a good man on the surface, however, secrets about him soon become revealed to his niece and she will need to make choices that could end up destroying the whole family. [Rotten Tomatoes]

"Shadow of a Doubt may or may not be Hitchcock's greatest film, but it's his most intimate and heart-wrenching."

"This Hitchcock masterpiece has the same general theme as his Suspicion -- the slow, terrible growth of fear of a loved one. But Shadow, from beginning to end, is a surpassingly better picture."

"Hitchcock's discovery of darkness within the heart of small-town America remains one of his most harrowing films, a peek behind the facade of security that reveals loneliness, despair, and death."

"You've got to hand it to Alfred Hitchcock: when he sows the fearful seeds of mistrust in one of his motion pictures he can raise more goose pimples to the square inch of a customer's flesh than any other director of thrillers in Hollywood."