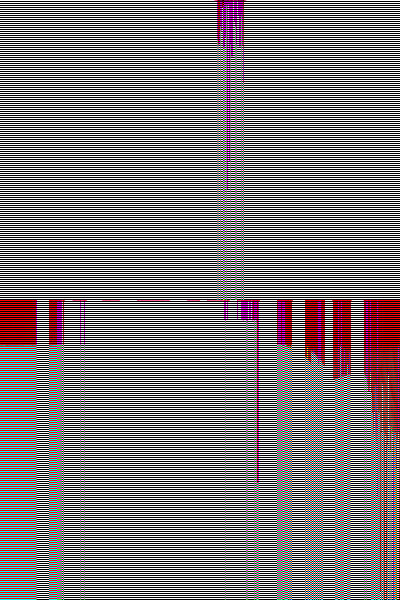 Emily Taylor, despite being reunited with her husband from prison, becomes severely depressed with emotional episodes and suicide attempts. Her psychiatrist, Jonathan Banks, after conferring with her old doctor, eventually prescribes her an experimental new medication he's consulting on, Ablixa. However, its side effects on Emily prove increasingly serious with Emily sleepwalking until she kills her husband in that state. With Emily plea bargained into a mental hospital commitment and Dr. Banks' practice in ruins, the case seems closed. However, Dr. Banks cannot accept he was at fault and investigates to clear his name. What follows is a dark quest that threatens to tear what's left of his life apart even as he discovers the diabolical truth of this tragedy.