A heavy-metal drummer's life is thrown into freefall when he begins to lose his hearing.
(R, 130 min.) 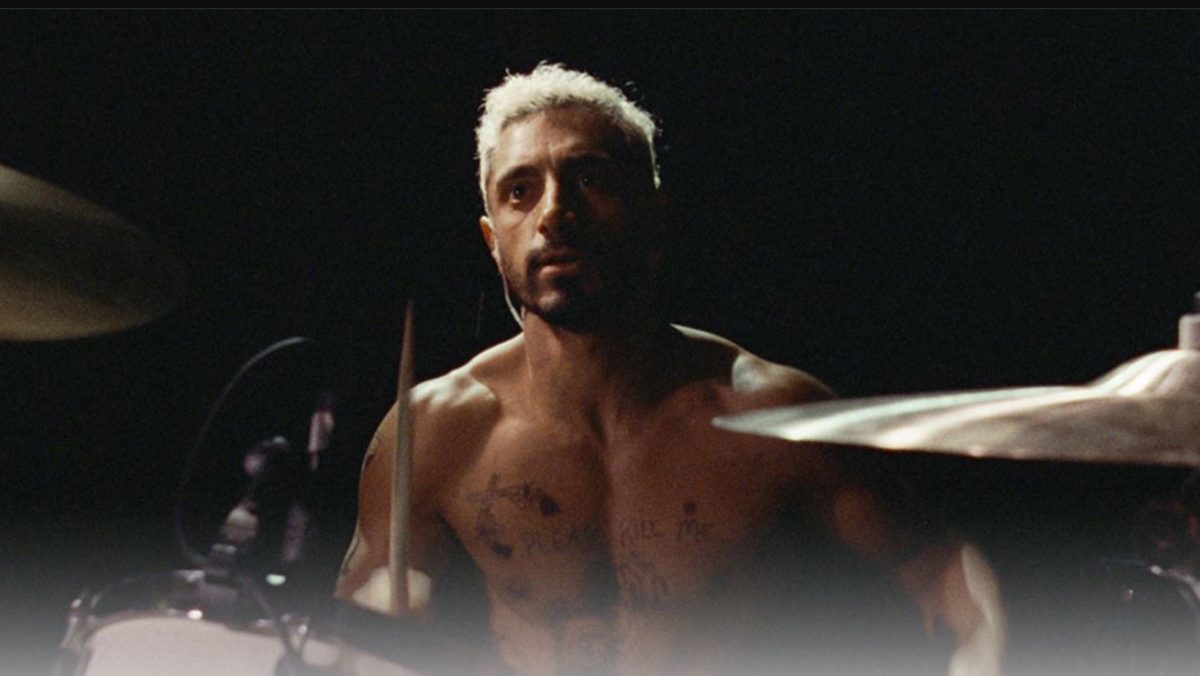 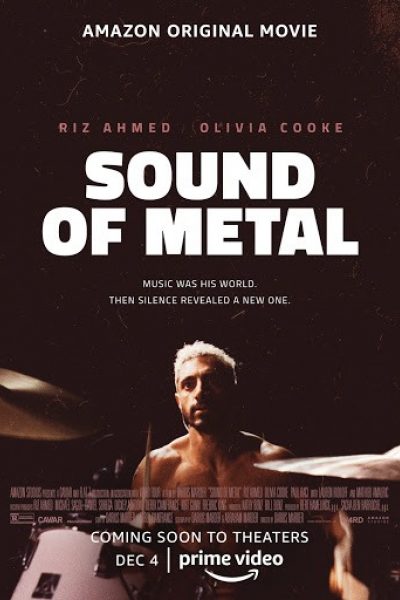 During a series of adrenaline-fueled one-night gigs, itinerant punk-metal drummer Ruben (Riz Ahmed) begins to experience intermittent hearing loss. When a specialist tells him his condition will rapidly worsen, he thinks his music career — and with it his life — is over. His bandmate and girlfriend Lou (Olivia Cooke) checks the recovering heroin addict into a secluded sober house for the deaf in hopes it will prevent a relapse and help him learn to adapt to his new situation. But after being welcomed into a community that accepts him just as he is, Ruben has to choose between his equilibrium and the drive to reclaim the life he once knew.

"An experiment of sound design paired with a stellar lead performance makes for a captivating film."

"This remarkably assured debut ... uses the medium of cinema to its fullest extent, both visually and aurally."

"But even when the cultural politics are explicit, Ahmed's performance and a sure-footed script by Marder and his brother Abraham ensure that this remains one man's story - and one that should be warmly welcomed at arthouses."

"Here’s a film so quietly visceral it can sear through metal, “quietly” being the keyword. Don’t come in expecting a no-holds-barred assault on the senses. Nor is this a metal music extravaganza. The bulk of the film is silent, deliberate. We are thrust inside Ruben’s mind to hear what he hears, a pulsating, muted nothing, which is then jarringly contrasted with everyday sounds when we’re yanked back out of his head. The sound mixing and editing are nothing short of phenomenal in Sound of Metal."