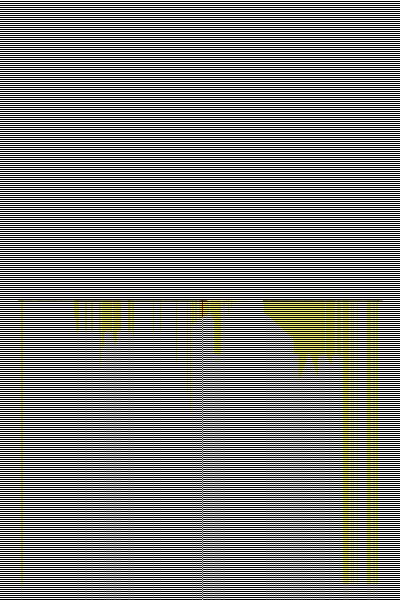 Essential Hitchcock Films This new quarterly series showcases the “essential” films everyone should see on the big screen. For each month-long program, we’ll screen five films organized by one of the following themes: directors, actors, genres, and eras/movements. Essential tickets are $9 for Adults, $8 for Students/Seniors and Members get in Free! English film-maker/director Alfred Hitchcock directed more than 50 feature films in a career spanning six decades. He left England for Hollywood in 1939, where his first American film Rebecca (1940) won an Academy Award for Best Picture. He became known as "The Master of Suspense" for the taut thrillers and stories of suspense that he directed from the 1940s to the 1960s. He was recognized for his twist endings and signature themes of innocent men on the run. Summary: Dr. Constance Petersen (Ingrid Bergman) is a psychiatrist with a firm understanding of human nature—or so she thinks. When the mysterious Dr. Anthony Edwardes (Gregory Peck) becomes the new chief of staff at her institution, the bookish and detached Constance plummets into a whirlwind of tangled identities and feverish psychoanalysis, where the greatest risk is to fall in love. A transcendent love story replete with taut excitement and startling imagery, Spellbound is classic Hitchcock, featuring stunning performances, an Academy Award®-winning score by Miklos Rozsa, and a captivating dream sequence by Surrealist icon Salvador Dalí. [Criterion]