The lives of upstairs guests and downstairs servants at a party in 1932 in a country house in England as they investigate a murder involving one of them. 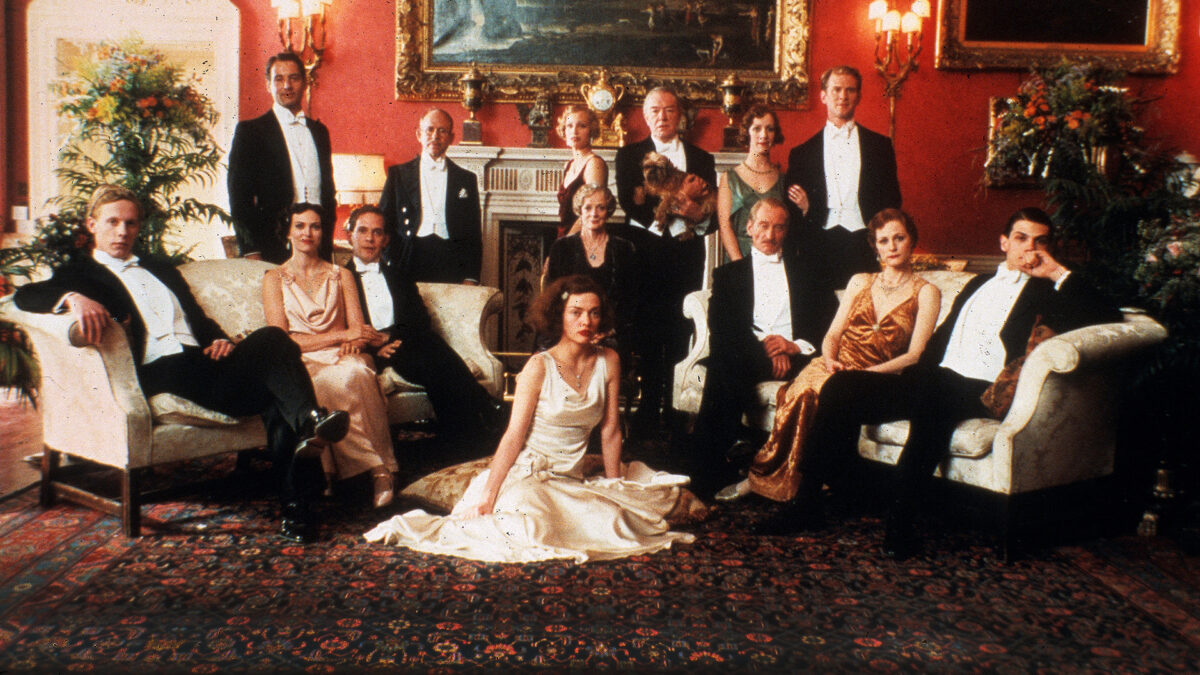 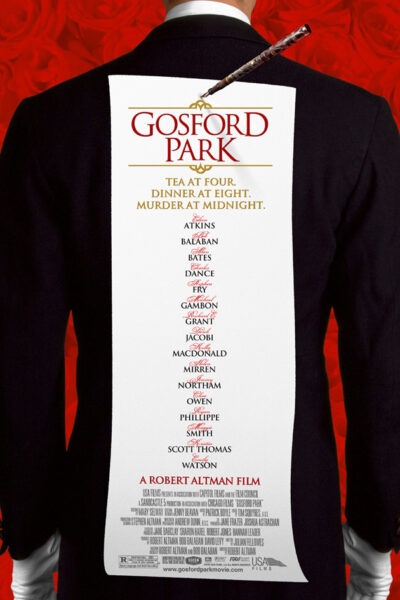 This ensemble murder mystery satire, set in
1930's England, revolves around an elegant hunting party weekend at a country estate, featuring an aristocratic family and their friends. [Metacritic]

Staff Picks Series
Every month a member of the Moxie staff picks a film that impacted their lives and we put it up on the big screen.
April’s pick was made by Ashley Fillmer.

"Robert Altman and a ridiculously talented group of English actors have crafted an upstairs-downstairs comedy of true originality -- a British costume film that's funny but not at all fusty."

"Opulently designed, meticulously directed, cleverly written and wittily acted by a cast as polished as the floors."

"A virtuoso ensemble piece to rival the director's "Nashville" and 'Short Cuts' in its masterly interweaving of multiple characters and subplots."

"A love affair between performer and filmmaker. The director shows off his ardor by eliciting from his actors aspects of their gifts that they themselves may not have known they had."