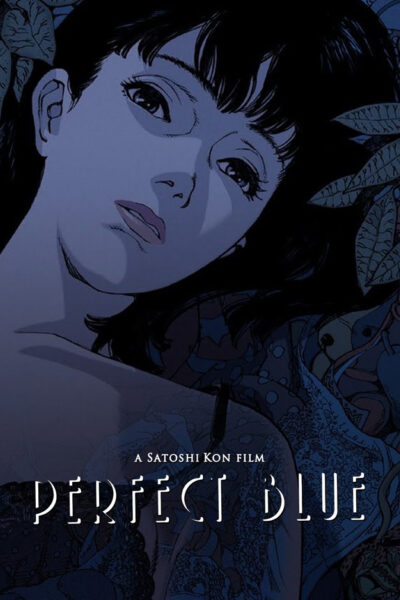 Staff Picks Series Every month a member of the Moxie staff picks a film that impacted their lives and we put it up on the big screen. December’s pick was made by Mark Gillenwaters. _"I discovered Perfect Blue as a teenager and initially did not get it but the haunting images and fluid animation stuck with me. I rediscovered the movie years later and began suggesting it to anyone who would listen. Perfect Blue is a movie for adults that treats it's audience intelligently and weaves a mystery through psychosis and distorted reality without succumbing to outright deceit. The heroine and the audience are left questioning reality in this tight, underrated, thriller."_ Synopsis: Mima was a pop idol, worshipped by the masses until fashion dictated otherwise. In order to salvage her career, she is advised to drop music and pursue acting. A soap opera role is offered but Mima's character is less clean cut than desired. Regardless, she agrees and events take a turn for the worse. She begins to feel reality slip, that her life is not her own. She discovers (imagines) her identical twin, a mirror image that hasn't given up singing. Internet sites appear describing every intimate detail of her life and a figure stalks her from the shadows. Her friends and associates are threatened (and killed) as Mima descends into a dangerous world of paranoid delusion. She fears for her life and must unravel fact from illusion in order to stay alive. Perfect Blue represents a major change from traditional anime subject matter, analysing the pop icon phenomenon, fame and its psychological impact on the performer. ** - Not suitable for children**