A truck driver stops at a small family-run noodle shop and decides to help its fledgling business. The story is intertwined with various vignettes about the relationship of love and food.
(NR, 114 min.) 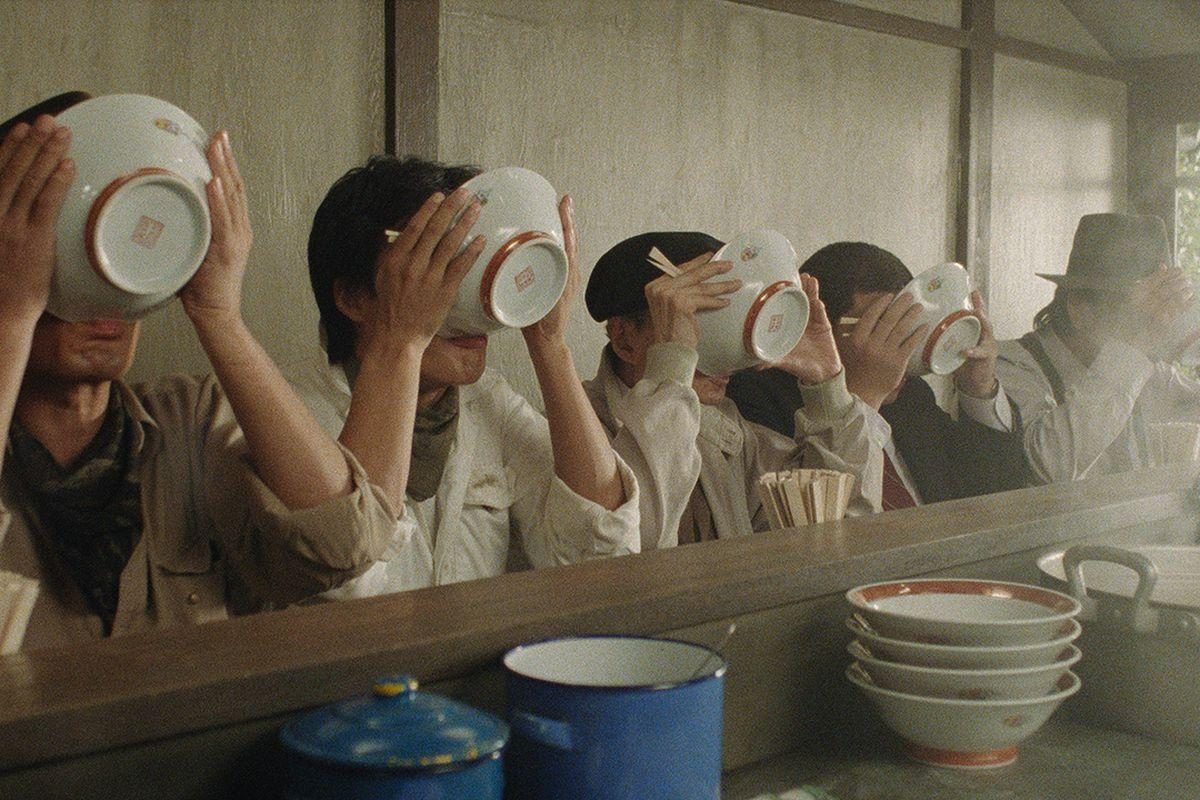 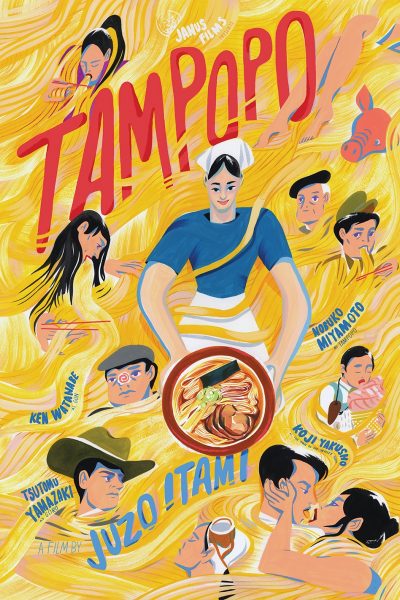 Staff Picks Series
Every month a member of the Moxie staff picks a film that impacted their lives and we put it up on the big screen.
July's pick was made by Brooks Burrell.

"It unfolds as a series of madcap, effortlessly charming comic vignettes, centred around food and food culture in mid-'80s Japan."

"There are many love stories folded into this film's enjoyably meandering two hours, but "Tampopo" is above all about the romance of food, and the joyous, agonizing devotion and hard work required to tease out its manifold mysteries."

"Tampopo is, among many other things, the first "spaghetti eastern" and one of its particular charms is that it celebrates as much as satirizes. No movie gourmet with exotic tastes should miss it."

"A thoroughly offbeat but most enjoyable comedy on the subject of food."

"Itami's humor and invention is such that we never have a chance to feel deprived. His stylistic palette and sense of fun are so wide-ranging that he can oscillate between brightness and darkness to articulate one gag."