An undercover cop and a mole in the police attempt to identify each other while infiltrating an Irish gang in South Boston.
(R, 152 min.) 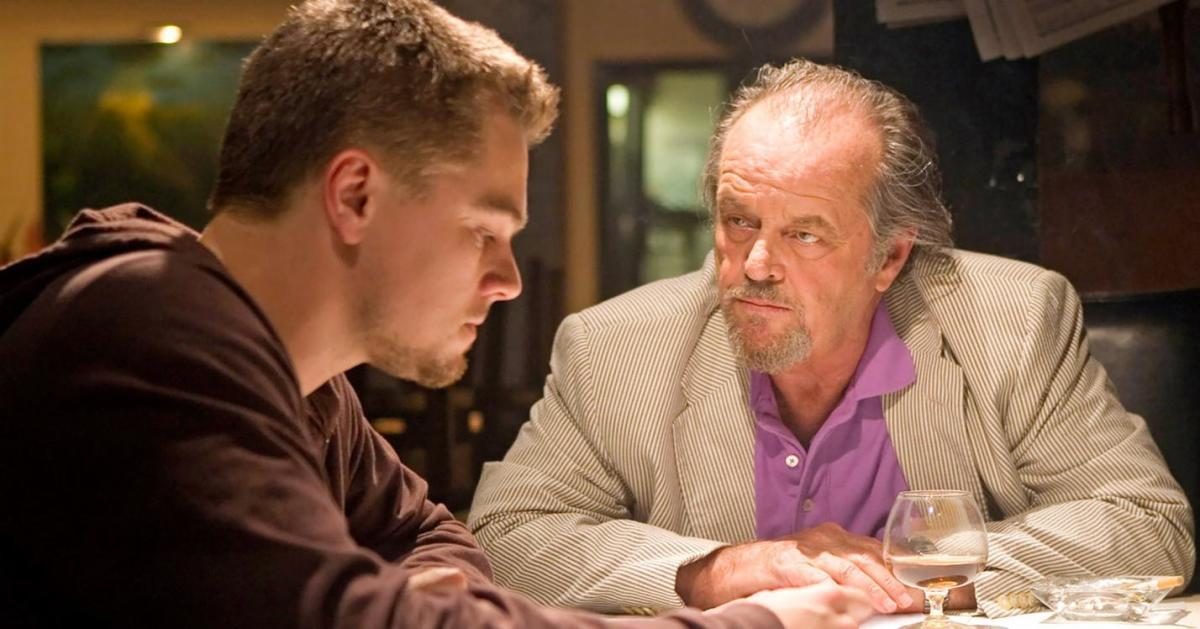 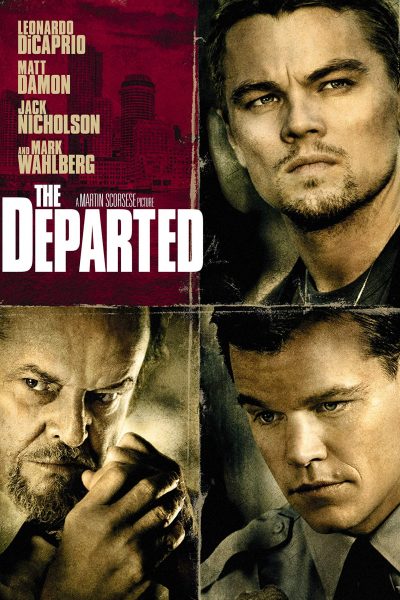 Staff Picks Series
Every month a member of the Moxie staff picks a film that impacted their lives and we put it up on the big screen. January’s pick was made by Lindsey Hansen-Calvillo.

This gritty crime drama from director Martin Scorsese takes us into the lives of two cops: Colin Sullivan (Matt Damon), smart and unabashedly ambitious, appears to be on the fast track in the Massachusetts State Police Department's elite Special Investigations Unit, whose prime target is powerful Irish mob boss Frank Costello (Jack Nicholson). Billy Costigan (Leonardo DiCaprio), street-smart and tough, is purported to have a violent temper that costs him his badge and eventually lands him back on the rough streets of South Boston, where he is recruited into Costello's ranks. But neither man is what he seems and, as they work at cross purposes, they are plunged into a dangerous game of cat and mouse in which the stakes could not be higher. [Warner Bros.]

"A triumphant revisiting of territory in which Scorsese is an unchallenged master -- the crime drama."

"A new American crime classic from the legendary Martin Scorsese, whose talent shines here on its highest beams."

"When a director of Scorsese's caliber is working at the top of his game, it's a reminder of why we go to the movies in the first place."

"It is funny, shocking and brutal, and it's filled with brilliant performances, with some of our best actors sinking their teeth into a great screenplay from William Monahan."

"Martin Scorsese's The Departed, a crime drama of thrilling breadth and intensity, takes place within Boston's city limits, seems to have been made in a state of exultation, and holds you captive in a state of delight."