A pair of young lovers flee their New England town, which causes a local search party to fan out to find them.
(PG-13, 94 min.) 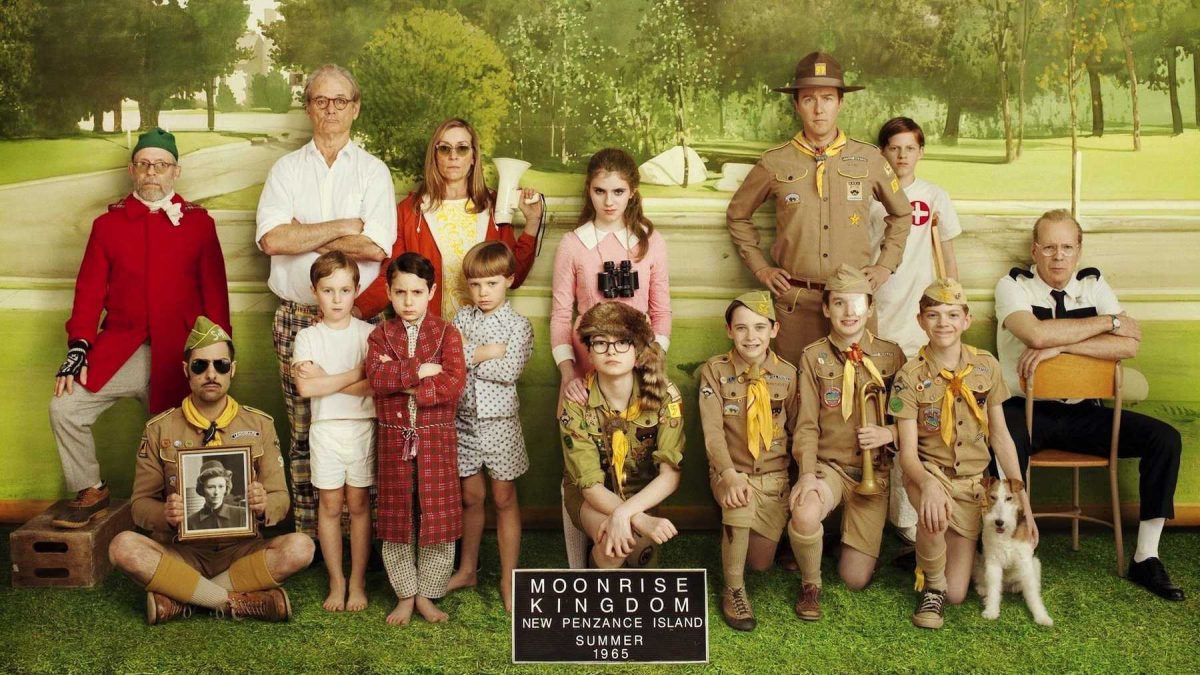 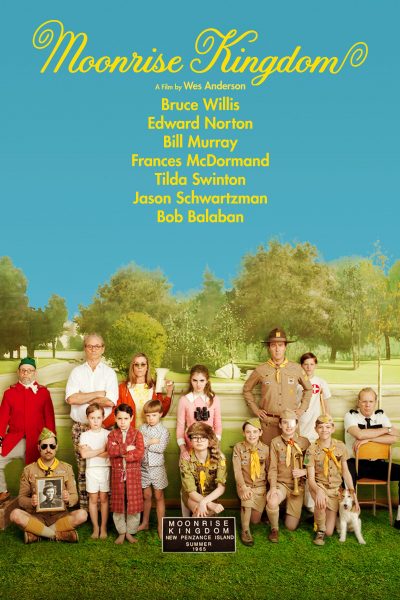 Synopsis: Set on an island off the coast of New England in the 1960s, the film follows a young boy and girl falling in love. When they are moved to run away together, various factions of the town mobilize to search for them and the town is turned upside down – which might not be such a bad thing. [Focus Features]

"The best film of the year and perhaps the purest love story in cinematic history. [2012]"

"A thoroughly endearing journey, and one of the most enjoyable and touching movies to land in theaters so far this year. [2012]"

"The hilarious and heartfelt Moonrise Kingdom is a consistent pleasure. By evoking the joys and terrors of childhood, it reminds us how to be alive."

"There are many echoes of Anderson's earlier films, particularly Rushmore and Tenenbaums. He's an unapologetic romantic and Moonrise Kingdom is a study in wish-fulfillment."

"Moonrise Kingdom is Anderson's most completely satisfying film since the one-two of "Rushmore" and "The Royal Tenenbaums," in part because it's the perfect distillation of both."

"It's an adventure, a love story, a biblical allegory complete with approaching storm, a mash note to composer Benjamin Britten and a profoundly touching discourse on the needs of troubled children."

"Moonrise Kingdom breezes along with a beautifully coordinated admixture of droll humor, deadpan and slapstick. Like all of Mr. Anderson's films, though, there's a deep, pervasive melancholia here too."

"There isn't a false note among the performances. It's the first movie for Hayward and Gilman; whatever awkwardness they display is appropriate. Willis may never have been better. Norton is fantastic. Murray and McDormand are also ... well, you get the idea."