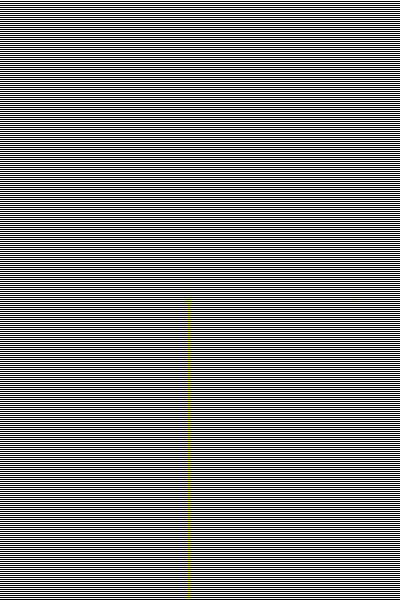 The Essentials: Musicals This new quarterly series showcases the “essential” films everyone should see on the big screen. For each month-long program, we’ll screen five films organized by one of the following themes: directors, actors, genres, and eras/movements. Essential tickets are $9 for Adults, $8 for Students/Seniors and Members get in Free! Summary: Sally Benson's short stories about the turn-of-the-century Smith family of St. Louis were tackled by a battalion of MGM screenwriters, who hoped to find a throughline to connect the anecdotal tales. After several false starts (one of which proposed that the eldest Smith daughter be kidnapped and held for ransom), the result was the charming valentine-card musical Meet Me in St. Louis. The plot hinges on the possibility that Alonzo Smith (Leon Ames), the family's banker father, might uproot the Smiths to New York, scuttling his daughter Esther (Judy Garland)'s romance with boy-next-door John Truett (Tom Drake) and causing similar emotional trauma for the rest of the household. In a cast that includes Mary Astor as Ames' wife, Lucille Bremer as another Ames daughter, and Marjorie Main as the housekeeper, the most fascinating character is played by 6-year-old Margaret O'Brien. As kid sister Tootie, O'Brien seems morbidly obsessed with death and murder, burying her dolls, "killing" a neighbor at Halloween (she throws flour in the flustered man's face on a dare), and maniacally bludgeoning her snowmen when Papa announces his plans to move to New York. Margaret O'Brien won a special Oscar for her remarkable performance, prompting Lionel Barrymore to grumble "Two hundred years ago, she would have been burned at the stake!" The songs are a heady combination of period tunes and newly minted numbers by Ralph Blane and Hugh Martin, the best of which are The Boy Next Door, The Trolley Song, and Have Yourself a Merry Little Christmas. As a bonus, Meet Me in St. Louis is lensed in rich Technicolor, shown to best advantage in the climactic scenes at the St. Louis World's Fair of 1904. ~ Hal Erickson, Rovi Series Lineup: Aug 5 & 6: Meet Me in St. Louis (1944) Aug. 12 & 13: My Fair Lady (1964) Aug. 19 & 20: The Umbrella of Cherbourg (1964) Aug. 26 & 27: Cabaret (1972) Sept. 2 & 3: Sweeney Todd: The Demon Barber of Fleet Street