A woman starts exhibiting increasingly disturbing behavior after asking her husband for a divorce. Suspicions of infidelity soon give way to something much more sinister.
(R, 124 min.) 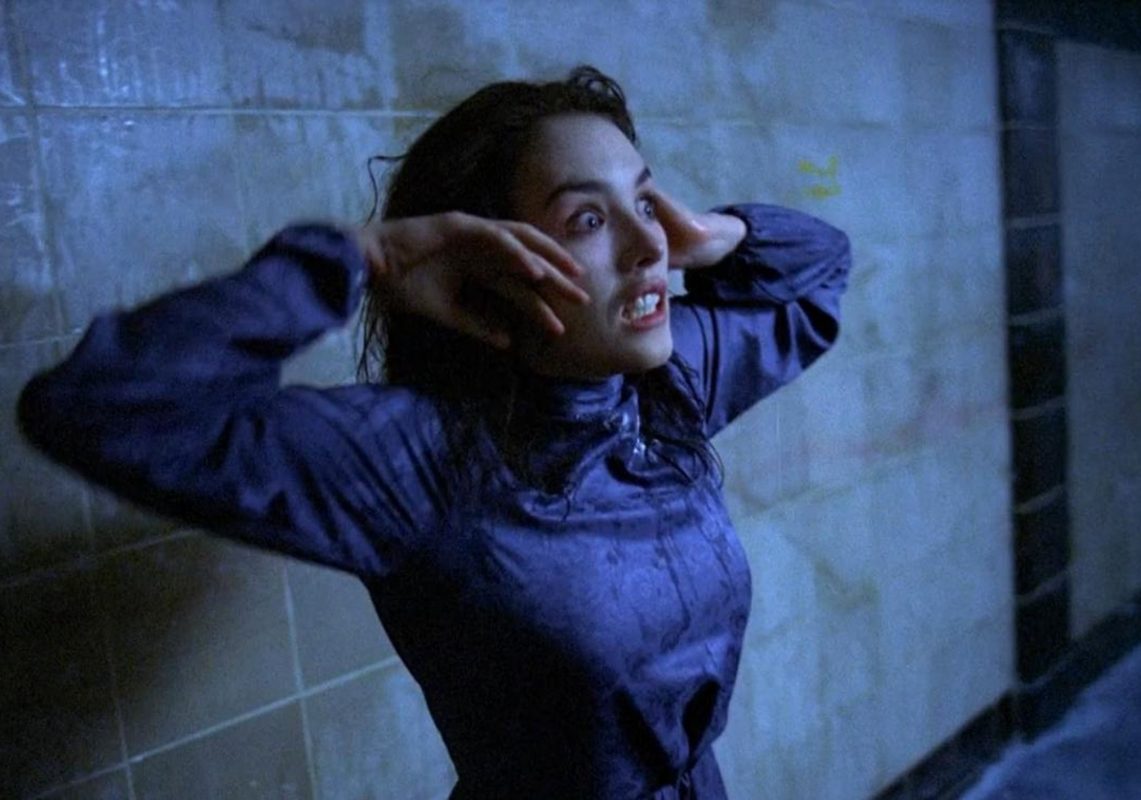 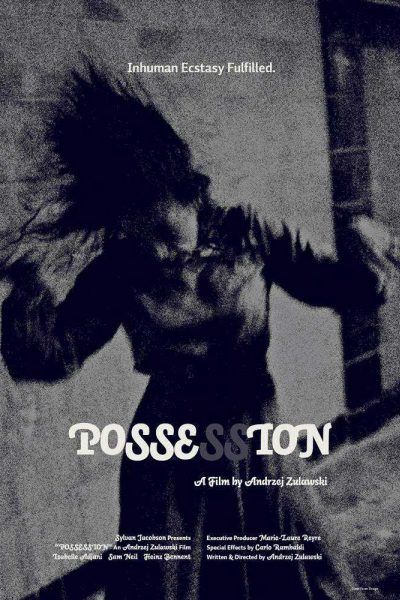 Banned upon its original release in 1981, Andrzej Żuławski’s stunningly choreographed nightmare of a marriage unraveling is an experience unlike any other. Professional spy Mark (Sam Neill) returns to his West Berlin home to find his wife Anna (Isabelle Adjani, in a role that earned her Best Actress at Cannes) insistent on a divorce. As Anna’s frenzied behavior becomes ever more alarming, Mark discovers a truth far more sinister than his wildest suspicions. With its pulsating score, visceral imagery, and some of the most haunting performances ever captured on screen, Possession is cinematic delirium at its most intoxicating.
[Metrograph]

"[Possession features] what is arguably the bravest female performance ever put on film. [Possession] dares its viewer to enter a trance-like state, in which genres blur and mate to yield a new level of cinematic expression."

"Adjani won the best actress prize at Cannes for her dual performance (as an unfaithful wife and her angelic doppelganger), but the whole cast is astonishing, exorcising painful feelings with an intensity that rivals that of the filmmaking."

"Many directors have taken full advantage of Adjani’s exotic, ethereal French beauty; only Zulawski saw beyond the exquisite surface to something unsettling. Most disconcerting is the way Adjani can register almost demonic ill-intent while never losing some trace of the alluring."

"The polar opposite of a date movie, Possession is incredibly well directed and acted (great soundtrack and camerawork too). Neill and Adjani are both at the height of their powers here, free of ego and fearless. She, in particular, has one relentless freakout scene that you'll never forget. We're still no closer to finding a category for it, but it doesn't need one."

"It’s a strong contender for having the most distressing, astonishing, heart-stopping scene in the history of horror cinema. There are plenty of movies which seem to have been made by madmen. Possession may be the only film in existence which is itself mad: unpredictable, horrific, its moments of terrifying lucidity only serving to highlight the staggering derangement at its core. Extreme but essential viewing."