The Essentials: The Grand Budapest Hotel (2014)

A writer encounters the owner of an aging high-class hotel, who tells him of his early years serving as a lobby boy in the hotel's glorious years under an exceptional concierge.
(R, 100 min.) 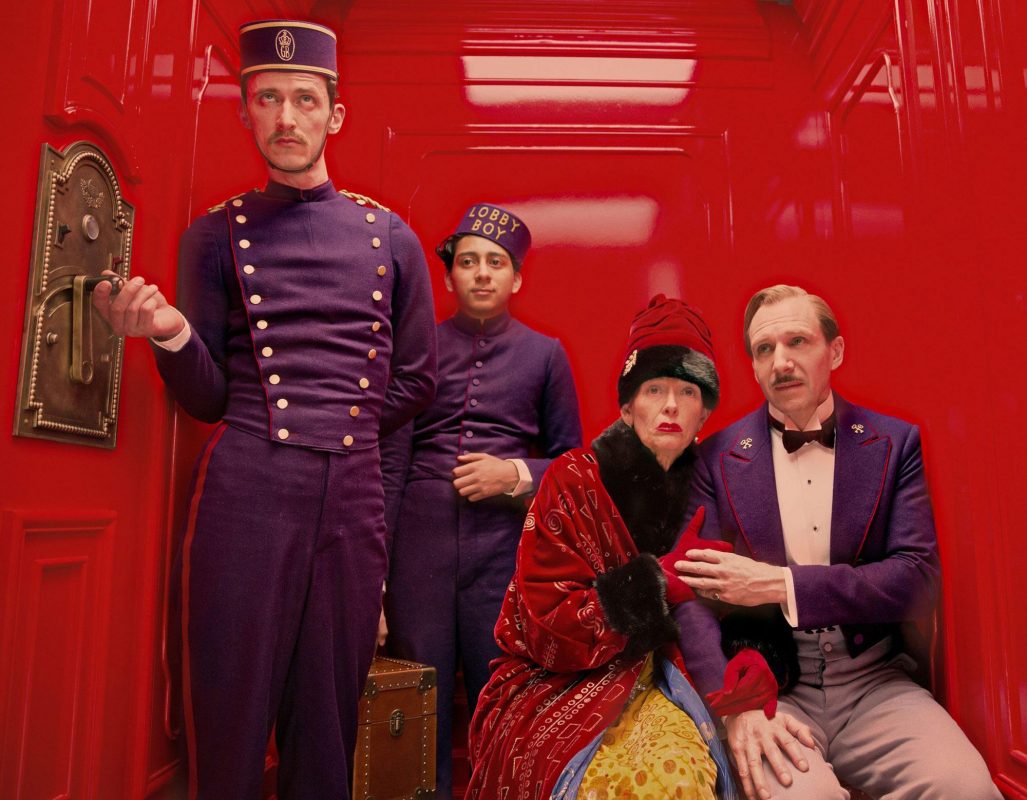 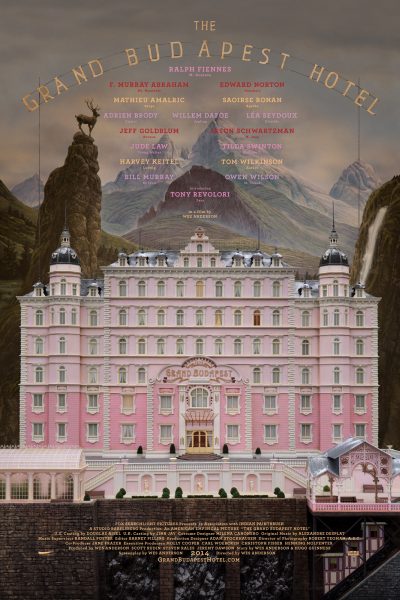 Synopsis: The Grand Budapest Hotel recounts the adventures of M. Gustave, a legendary concierge at a famous European hotel between the wars, and Zero Moustafa, the lobby boy who becomes his most trusted friend. The story involves the theft and recovery of a priceless Renaissance painting and the battle for an enormous family fortune—all against the back-drop of a suddenly and dramatically changing continent. [Fox Searchlight]

"The Grand Budapest Hotel is nothing short of an enchantment."

"It’s quintessential Anderson... but also an unabashed entertainment. And that’s something to see."

"The Grand Budapest Hotel shows Anderson engaging with the world outside his meticulously composed frames like never before."

"Wes Anderson’s latest cinematic styling is The Grand Budapest Hotel, an exquisitely calibrated, deadpan-comic miniature that expands in the mind and becomes richer and more tragic."

"It's a filigreed toy box of a movie, so delicious-looking you may want to lick the screen. It is also, in the Anderson manner, shot through with humor, heartbreak and a bruised romantic's view of the past."

"The Grand Budapest Hotel is by far the most headlong comedic affair in Anderson's canon. It's practically Marx Brothers-ian at moments. And Fiennes - who knew he was capable of such wicked, witty timing?!"

"It is safe to say that The Grand Budapest Hotel is one of those breakthrough moments, a movie that is so beautifully realized from start to finish that I almost doubted myself on the way home. Could I really have enjoyed that film that much?"

"There are moments of depth there as well, as Anderson touches on themes of friendship and loyalty. More than anything else, though, The Grand Budapest Hotel is just a fun ride -- a wild, wonderful ride seemingly plucked out of Anderson's dream journal."