The Essentials: The Virgin Suicides (1999)

A group of male friends become obsessed with five mysterious sisters who are sheltered by their strict, religious parents in suburban Detroit in the mid 1970s.
(R, 97 min) 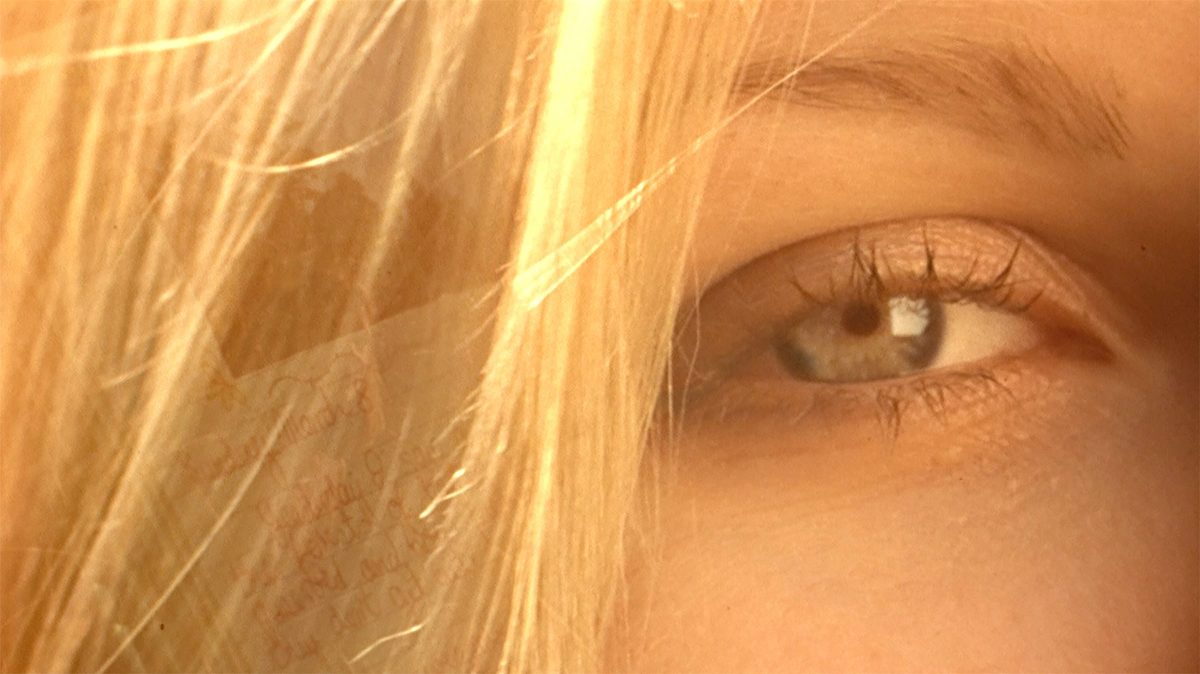 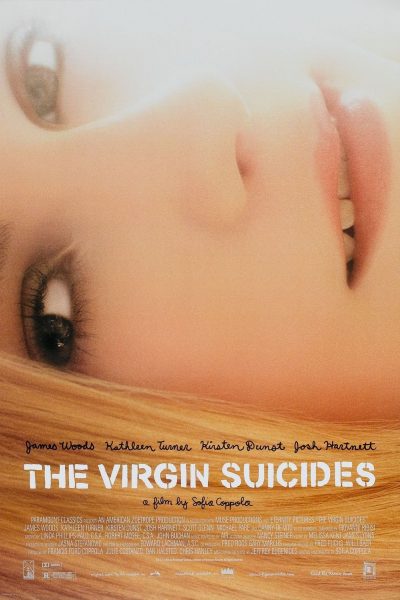 With this debut feature, Sofia Coppola announced her singular vision, exploring the aesthetics of femininity while illuminating the interior lives of young women. An adaptation of Jeffrey Eugenides’s popular first novel, The Virgin Suicides conjures the ineffable melancholy of teenage longing and ennui in its story of the suicides of the five Lisbon sisters, stifled by the rules of their overprotective religious parents—as told through the collective memory of a group of men who were boys at the time and still yearn to understand what happened. Evoking its 1970s suburban setting through ethereal cinematography by Ed Lachman and an atmospheric score by Air, the film secured a place for its director in the landscape of American independent cinema and has become a coming-of-age touchstone. [Criterion]

"A surprisingly intricate struggle with absence, grief, and memory."

"A haunting tale and a stunning directoral debut from Sophia Coppola."

"It gets under your skin and into your head, and you don't want it to leave."

"Coppola's adaptation of Jeffrey Eugenides's novel is both tender and devastating."

"The film unspools with such a rich and peculiar unpredictability that it feels as though we are seeing -- or dreaming -- these things for the first time."

"It's hard to remember a film that mixes disparate, delicate ingredients with the subtlety and virtuosity of Sofia Coppola's brilliant The Virgin Suicides."

"Tragic, haunting, and sometimes darkly comedic, this movie leaves a strong impression in its telling of a story about the destruction of innocence."

"Possesses a tone that wobbles masterfully between whimsy, dread, affection and horror, building on rich performances and an understated showiness to cast a queer and tingly spell."

"The Virgin Suicides offers a glimpse into the murky unknowability of adolescence, and its legacy is tied to the portraits of femininity with which Sofia Coppola has crafted her filmography."

"In an astonishingly assured film debut, Coppola captures the poetry and sweetness of Eugenides' novel without allowing any of the standard rites of passage -- first dates, high-school dances -- to feel trite."