The Essentials: The Life Aquatic with Steve Zissou (2004)

With a plan to exact revenge on a mythical shark that killed his partner, Oceanographer Steve Zissou (Bill Murray) rallies a crew that includes his estranged wife, a journalist, and a man who may or may not be his son.
(R, 118 min.) 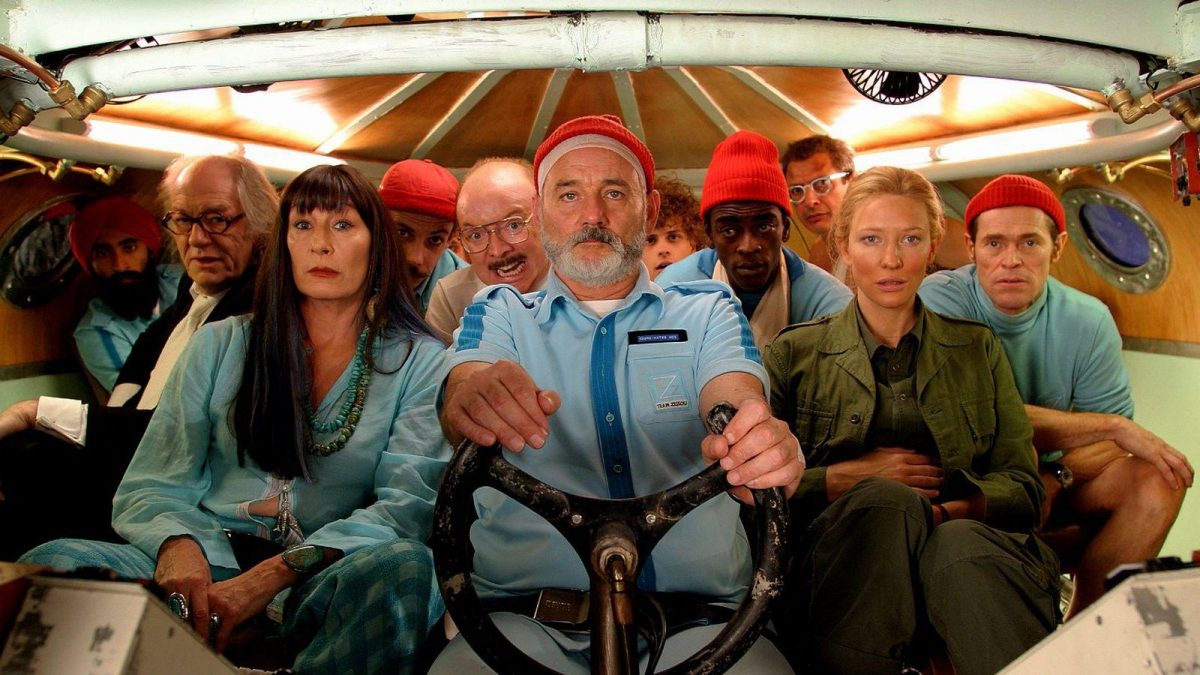 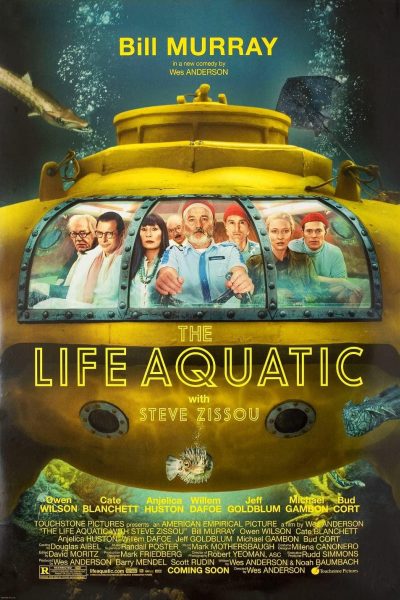 "An often clever film with some genuine laughs and a playful streak."

"An exquisitely evocative movie that elevates rueful melancholia to a superpower."

"Only The Beatles' Yellow Submarine equals The Life Aquatic With Steve Zissou for brilliant, psychedelic surrealism."

"Anderson holds steady to the delicate emotions that run beneath this stormy comedy of betrayal, death and forgiveness."

"The Life Aquatic is a movie deeply immersed in movie lore, and the more seasoned the swimmer the richer the experience."

"The actor's (Murray) quiet, downcast presence modulates the antic busyness that encircles him, and his performance is a triumph of comic minimalism."