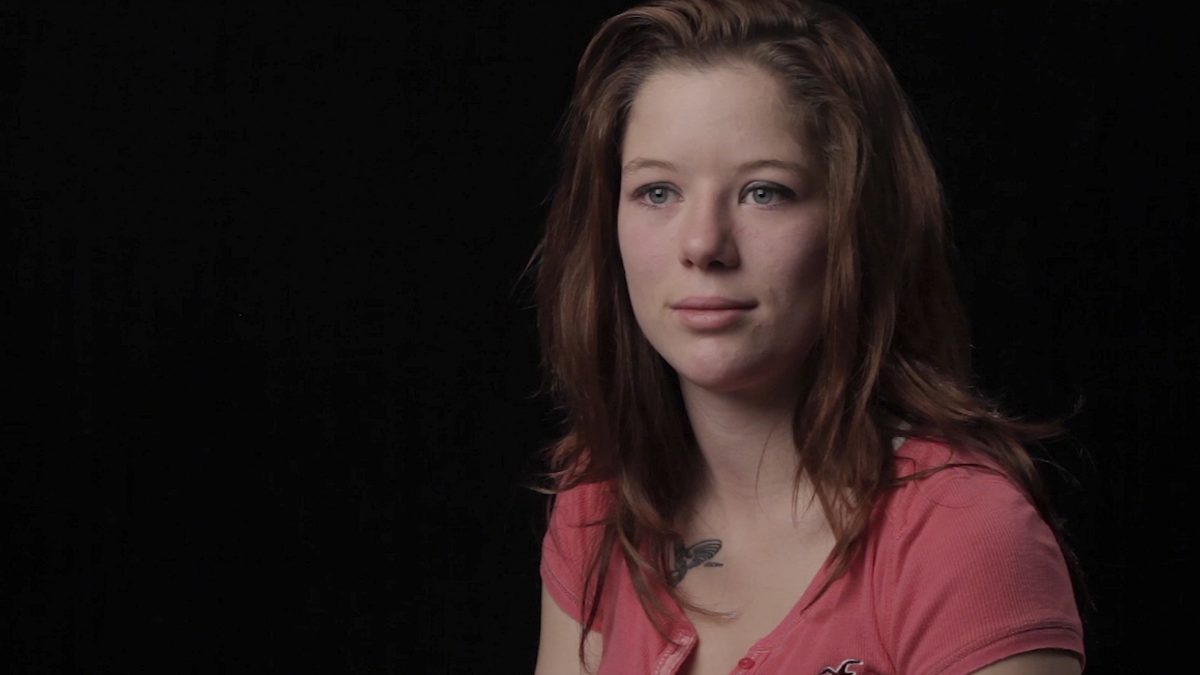 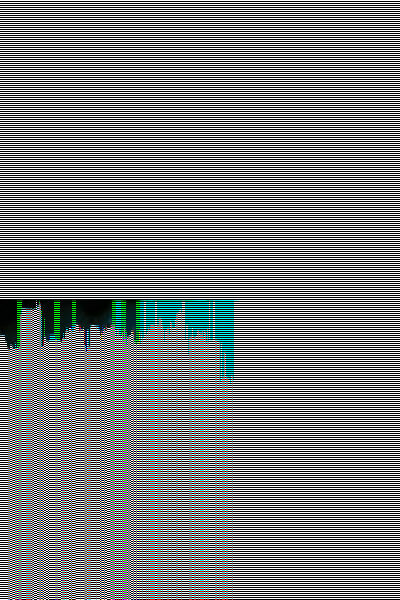 Community FREE SCREENING of The Long Night. To learn more about the film visit [http://www.thelongnightmovie.com/](http://www.thelongnightmovie.com/) For more information on taking a stand against human trafficking please visit [http://standagainsttrafficking.org/](http://standagainsttrafficking.org/) Film Synopsis: It's 2010 Tom and Nacole's daughter is missing. She ran away from the home they built her. Within 48 hours she'll be forced into a life of prostitution. It's 2007 Lisa is 13 years old and on the streets. She needs to survive. She'll spend the next six years trying to cope with that decision. It's 2005 Andy arrests a girl for the second time. Frustrated, he asks her "Why?" The answer changes his life. Set in Seattle, Washington, the feature documentary film The Long Night gives voice and meaning to the crisis of minors who are forced and coerced into the American sex trade. The film weaves together the stories of seven people whose lives are forever changed by domestic minor sex trafficking. The Long Night is not themed to advocate a solution. Instead, it submerges the viewer in the experience of what it has been like for Natalie and Lisa to survive the life; for Tom and Nacole to watch their daughter slip out of their hands; for Andy and his fellow police officers, Brian and Joel, to try and create a more just system. Filmed and directed by award-winning photojournalist Tim Matsui, The Long Night is an intimate and visceral testimony to those who have lived this crisis.