The Passion of Joan of Arc (Drury @ The Moxie) 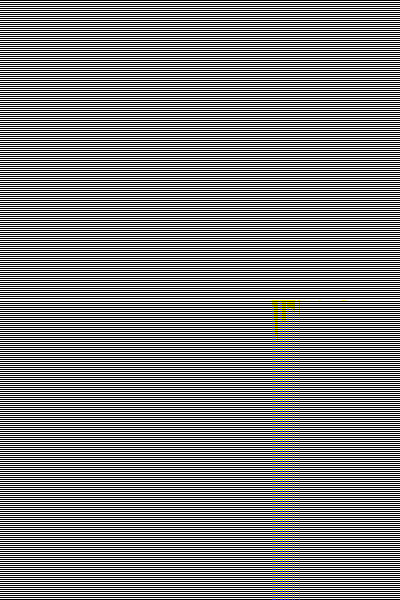 Great insights to great films courtesy of Drury’s Humanities faculty. This series is made possible by a grant from the [Missouri Humanities Council](http://www.mohumanities.org/). The Passion of Joan of Arc (1929): With its stunning camerawork and striking compositions, Carl Th. Dreyer’s The Passion of Joan of Arc convinced the world that movies could be art. Renée Falconetti gives one of the greatest performances ever recorded on film, as the young maiden who died for God and France. Long thought to have been lost to fire, the original version was miraculously found in perfect condition in 1981—in a Norwegian mental institution. Criterion is proud to present this milestone of silent cinema in a new special edition featuring composer Richard Einhorn’s Voices of Light, an original opera/oratorio inspired by the film. [Criterion] Drury University professor Dr. Shelley Wolbrink will lead a post show discussion after the film.