The Personal History of David Copperfield

A modern take on Charles Dickens's classic tale of a young orphan who is able to triumph over many obstacles.
(PG, 119 min.) 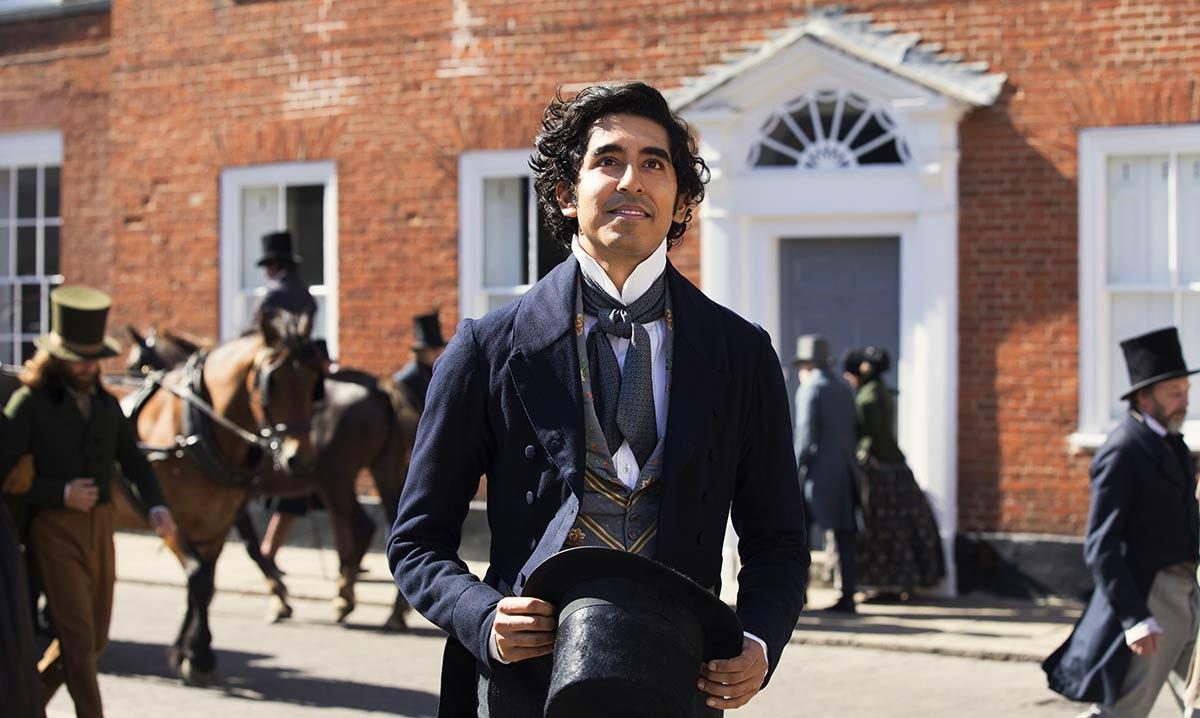 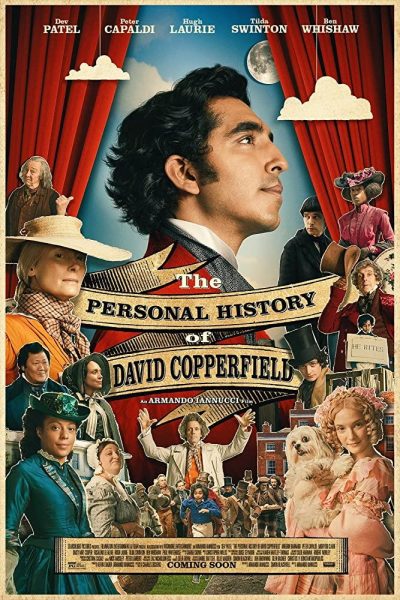 The Personal History of David Copperfield re-imagines Charles Dickens’ classic ode to grit and perseverance through the comedic lens of its award-winning filmmakers— giving the Dickensian tale new life for a cosmopolitan age with a diverse ensemble cast of stage and screen actors from across the world. Armando Iannucci and Simon Blackwell lend their wry, yet heart-filled storytelling style to revisiting Dickens’ iconic hero on his quirky journey from impoverished orphan to burgeoning writer in Victorian England. [Searchlight Pictures]

"A vivacious adaptation of the Charles Dickens classic, this is as wide-eyed and open-hearted as they come."

"It's a story that remains as witty and resilient as its main character and its charms, like David's, remain impossible to resist."

"Against the odds, Iannucci has delivered a minor miracle. Somehow or other, he has managed to touch all familiar elements over 119 consistently delicious minutes without allowing the slightest whiff of compromise."

"Astutely amplifying the absurdist – and remarkably modernist – elements of his source, Iannucci and co-writer Simon Blackwell conjure a surreal cinematic odyssey that is as accessible as it is intelligent and unexpected."

"The lynchpin of the whole enterprise is a terrific star turn from Dev Patel, who has never been better. The energy and physicality of his performance is a constant delight; a tangle of arms and legs, he plays the knockabout farce with the timing and agility of a Chaplin."