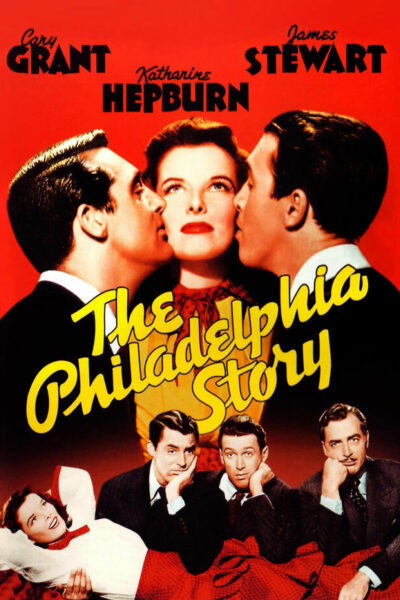 This new quarterly series showcases the “essential” films everyone should see on the big screen. For each month-long program, we’ll screen five films organized by one of the following themes: directors, actors, genres, and eras/movements. Essential tickets are $9 for Adults, $8 for Students/Seniors and Members get in Free! A true iconoclast known for her intelligence, determination and fierce demeanor Katharine Hepburn demonstrated remarkable staying power in a screen career that spanned more than six decades, winning three of her four Best Actress Oscars after the age of 60. Film Summary: Set among the upper class in 1930s Philadelphia, this irreverent classic romantic comedy features radiant performances by three legendary stars. On the eve of her marriage to an uninteresting man, a headstrong socialite jousts verbally with her charming ex-husband, drinks too much champagne, and flirts outrageously with a handsome reporter.