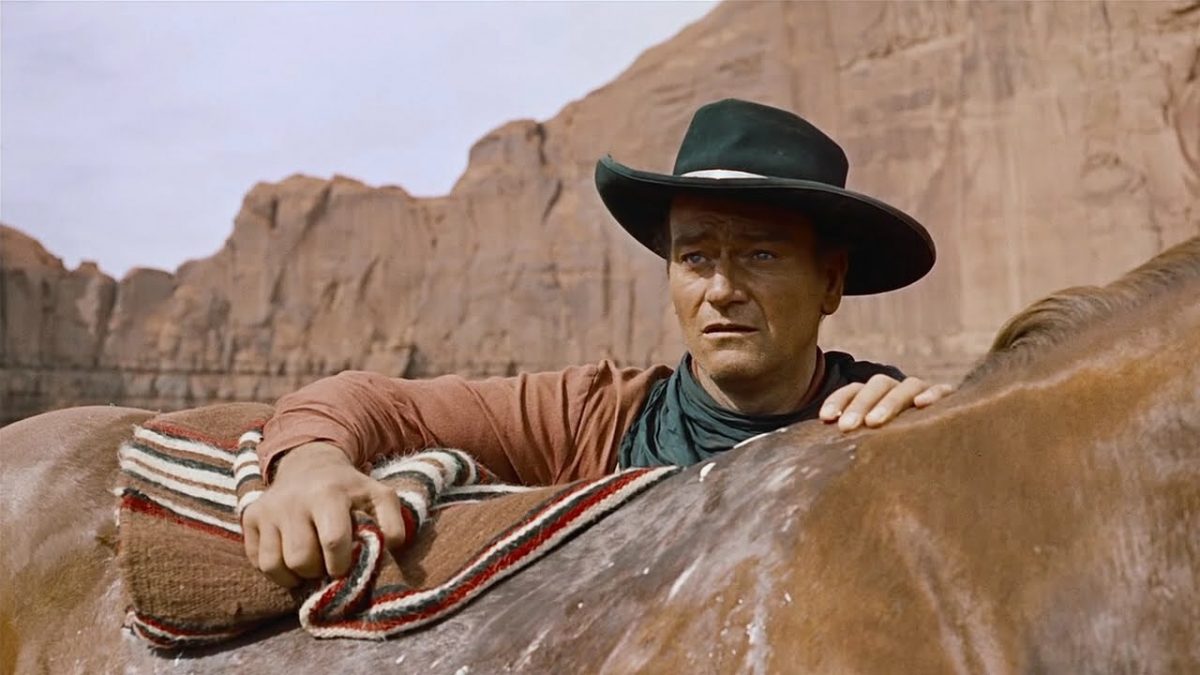 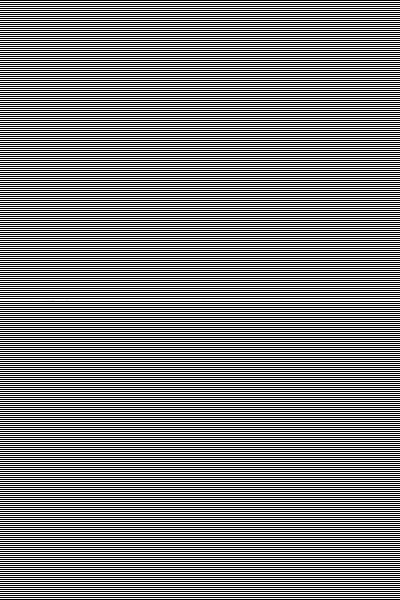 This free screening is sponsored by the [Springfield Art Museum](http://sgfmuseum.com/) and is inspired by the Museum’s current exhibit [Into the West](http://sgfmuseum.org/exwest.html). Sarah Buhr, the Museum's Curator of Art, will be on hand for a pre-screening introduction. If John Ford is the greatest Western director, The Searchers is arguably his greatest film, at once a grand outdoor spectacle like such Ford classics as She Wore a Yellow Ribbon (1949) and Rio Grande (1950) and a film about one man's troubling moral codes, a big-screen adventure of the 1950s that anticipated the complex themes and characters that would dominate the 1970s. John Wayne plays Ethan Edwards, a former Confederate soldier who returns to his brother Aaron's frontier cabin three years after the end of the Civil War. Ethan still has his rebel uniform and weapons, a large stash of Yankee gold, and no explanations as to where he's been since Lee's surrender. A loner not comfortable in the bosom of his family, Ethan also harbors a bitter hatred of Indians (though he knows their lore and language well) and trusts no one but himself. Ethan and Martin Pawley (Jeffrey Hunter), Aaron's adopted son, join a makeshift band of Texas Rangers fending off an assault by renegade Comanches. Before they can run off the Indians, several homes are attacked, and Ethan returns to discover his brother and sister-in-law dead and their two daughters kidnapped. While they soon learn that one of the girls is dead, the other, Debbie, is still alive, and with obsessive determination, Ethan and Martin spend the next five years in a relentless search for Debbie -- and for Scar (Henry Brandon), the fearsome Comanche chief who abducted her. But while Martin wants to save his sister and bring her home, Ethan seems primarily motivated by his hatred of the Comanches; it's hard to say if he wants to rescue Debbie or murder the girl who has lived with Indians too long to be considered "white." John Wayne gives perhaps his finest performance in a role that predated screen antiheroes of the 1970s; by the film's conclusion, his single-minded obsession seems less like heroism and more like madness. Wayne bravely refuses to soft-pedal Ethan's ugly side, and the result is a remarkable portrait of a man incapable of answering to anyone but himself, who ultimately has more in common with his despised Indians than with his more "civilized" brethren. Natalie Wood is striking in her brief role as the 16-year-old Debbie, lost between two worlds, and Winton C. Hoch's Technicolor photography captures Monument Valley's savage beauty with subtle grace. The Searchers paved the way for such revisionist Westerns as The Wild Bunch (1969) and McCabe & Mrs. Miller (1971), and its influence on movies from Taxi Driver (1976) to Close Encounters of the Third Kind (1977) and Star Wars (1977) testifies to its lasting importance.