A young, recently-orphaned girl is sent to England after living in India all her life. Once there, she begins to explore her new, seemingly-isolated surroundings -- and its secrets.
(G, 103 min.) 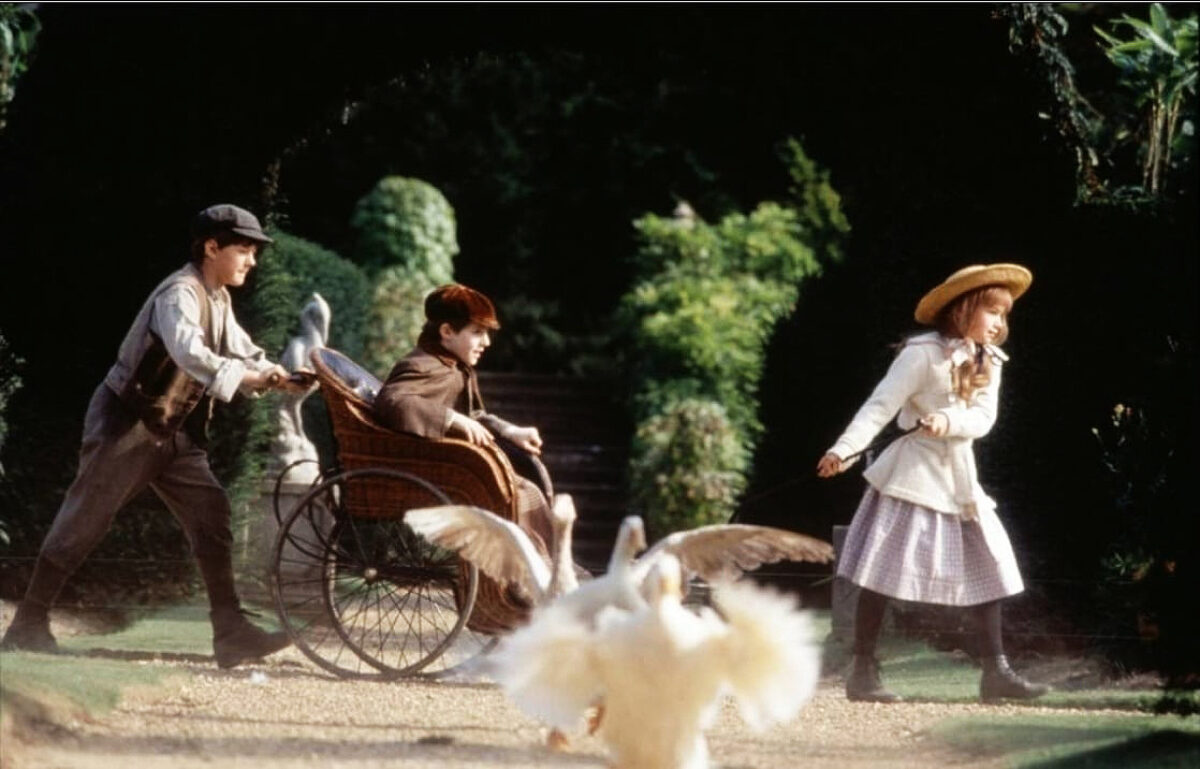 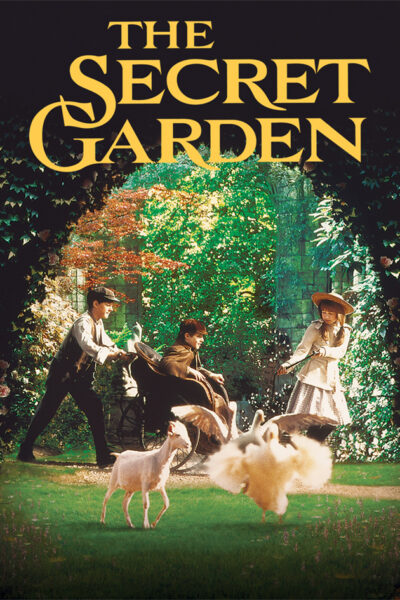 The 1993 remake of The Secret Garden is a rendition of the classic Frances Hodgon Burnett novel about a young girl (Kate Maberly) who discovers an abandoned garden on her uncle’s large Victorian country estate, as well as an invalid cousin she didn’t realize she had. With the help of a local boy, the girl sets out to restore the garden and, once it is blooming again, she discovers it has magical powers.

"The result is an instant classic -- rich, dense, resonant, powerful."

"The film is gorgeous to look at, from its period accouterments to its wanderings in explored space (the house is full of secret passageways) to its use of color."

"It is a work of beauty, poetry and deep mystery, and watching it is like entering for a time into a closed world where one's destiny may be discovered."

"It is, first and foremost, a visual delight, a Victorian picture book come to life, from its brief prologue in India through its darkly enchanted recreation of Misselthwaite Manor on the Yorkshire moors."