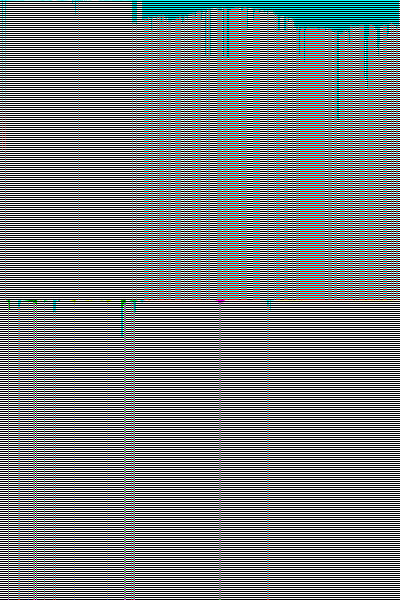 These FREE screenings are part of MOXIE FLIX, a monthly series focusing on essential films for kids to see before they turn 13. Film Synopsis: Frustrated with the Walt Disney studio's reluctance to produce full-length animated films, Don Bluth and a number of animators left the studio in the early '80s with the intent of creating movies in the style of Disney's classics. The Secret of NIMH is the first film Bluth produced after leaving the studio. Adapted from Robert C. O'Brien's acclaimed children's book Mrs. Frisby and the Rats of N.I.M.H., the film is about a widowed mouse whose home is threatened; also, one of her children is gravely ill. On her way to find help, she discovers NIMH, a secret society of highly-intelligent rats who have escaped from a nearby science lab. The rats help the widow to protect her family and home. ~ Stephen Thomas Erlewine, Rovi A thorough, spoiler-filled Parent’s Guide can be found [here](http://www.imdb.com/title/tt0084649/parentalguide). Made possible thanks to a generous grant from the [Missouri Arts Council](https://www.missouriartscouncil.org/).