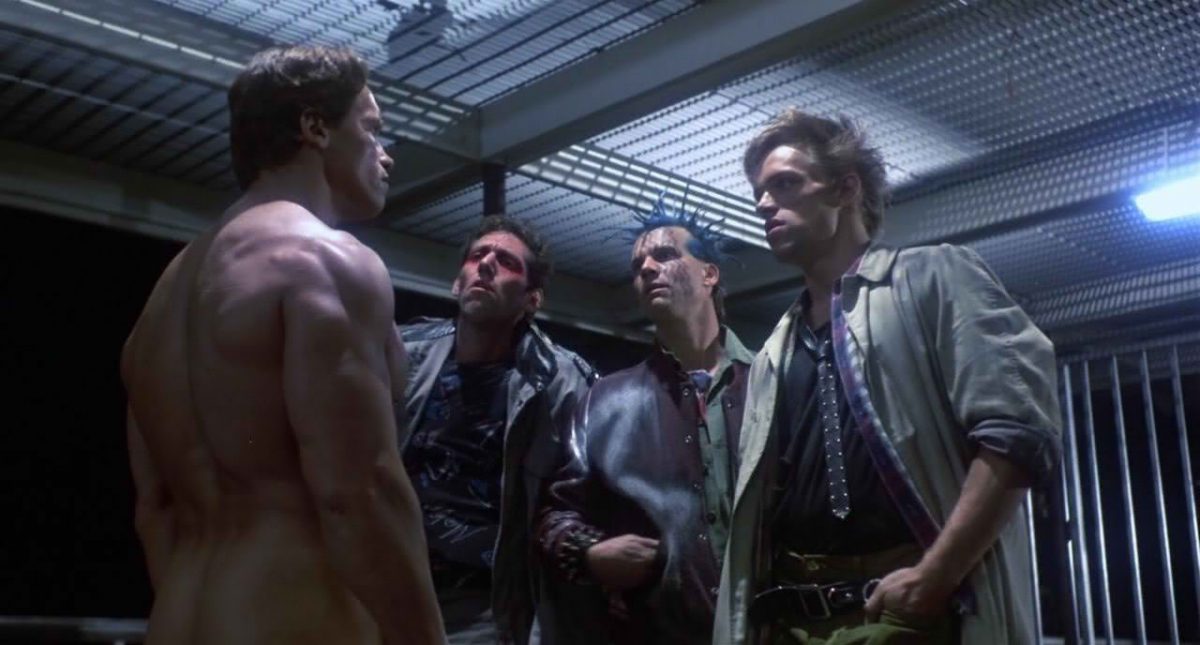 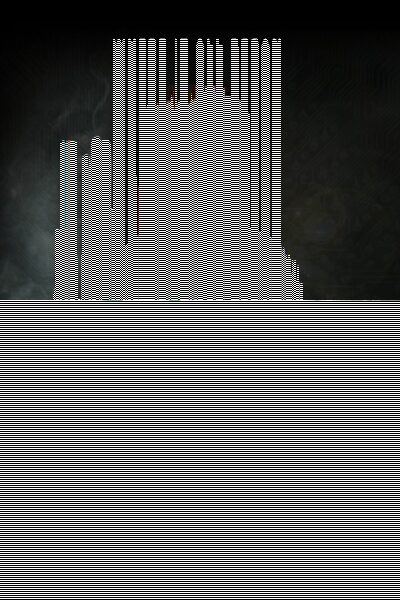 In 2029, the war between man and machine has desolated the Earth, leaving humanity all but wiped out. Pockets of survivors remain - either living as slaves serving their technological overlords, or as resistance fighters attempting to overthrow the sentient defense network that controls the machines. From this wasteland, two soldiers are sent back in time to Los Angeles, 1984 in order to influence the outcome of a conflict that hasn't taken place yet. One is an unstoppable cyborg assassin, the other a human guerrilla fighter. Serving on opposite sides of the battle, they share the same target: Sarah Connor, an unsuspecting young woman whose unborn child will become the key to saving mankind. -- Go back to where it all began. Join us for these special screenings of the new digital conversion of this classic of the action sci-fi genre!