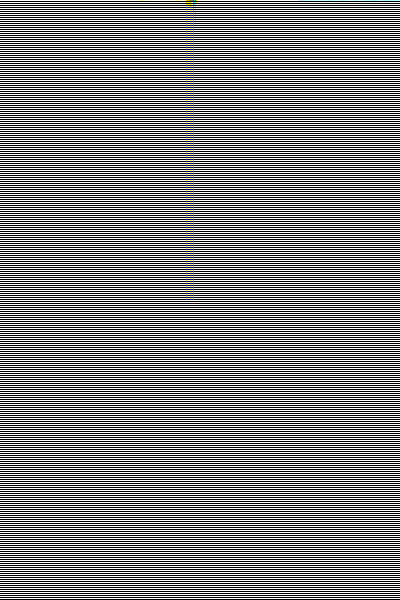 We’re teaming up with Mother’s Brewing to screen “Thelma & Louise (1991)” in Mother’s Backyard! (215 South Grant Ave.) So bring your blankets and/or lawn chairs to ensure you are comfy during the movie. Better yet, bring your picnic fixins so you can dine outside while watching a great movie! You can’t bring booze, but don’t worry, Mother’s has you covered on that. They will have beer flowing outside so you don’t even have to go inside for a refill during the movie! This is a 21+ event. Tickets are $5 and on sale at the door. Try to bring cash! Mother’s films will start at dusk, showtimes are tentative. Film Summary: Geena Davis and Susan Sarandon play Thelma and Louise, two working-class friends who together have planned a weekend getaway from the men in their lives. Thelma's husband, Darryl (Chris McDonald), is an overbearing oaf, and Louise's boyfriend, Jimmy (Michael Madsen), simply will not commit. Though the road trip starts out as a good time, the pair eventually wind up at a bar. A tipsy Thelma ends up in the parking lot of the bar with a would-be rapist. Louise shoots the man dead. The two decide that they have no choice but to go on the run. They eventually meet up with a young criminal named J.D. (Brad Pitt), whose cowboy spirit rubs off on the timid Thelma. The pair is pursued by a police officer (Harvey Keitel) sympathetic toward their plight. He chases them to the Grand Canyon, where the women make a fateful decision about their lives. Directed by Ridley Scott, Thelma & Louise brought first-time screenwriter Callie Khouri many accolades including the Oscar for Best Original Screenplay. - Perry Seibert, Rovi