Toni Morrison: The Pieces I Am

This artful and intimate meditation on the legendary storyteller examines her life, her works and the powerful themes she has confronted throughout her literary career.
(PG-13; 120 min.) 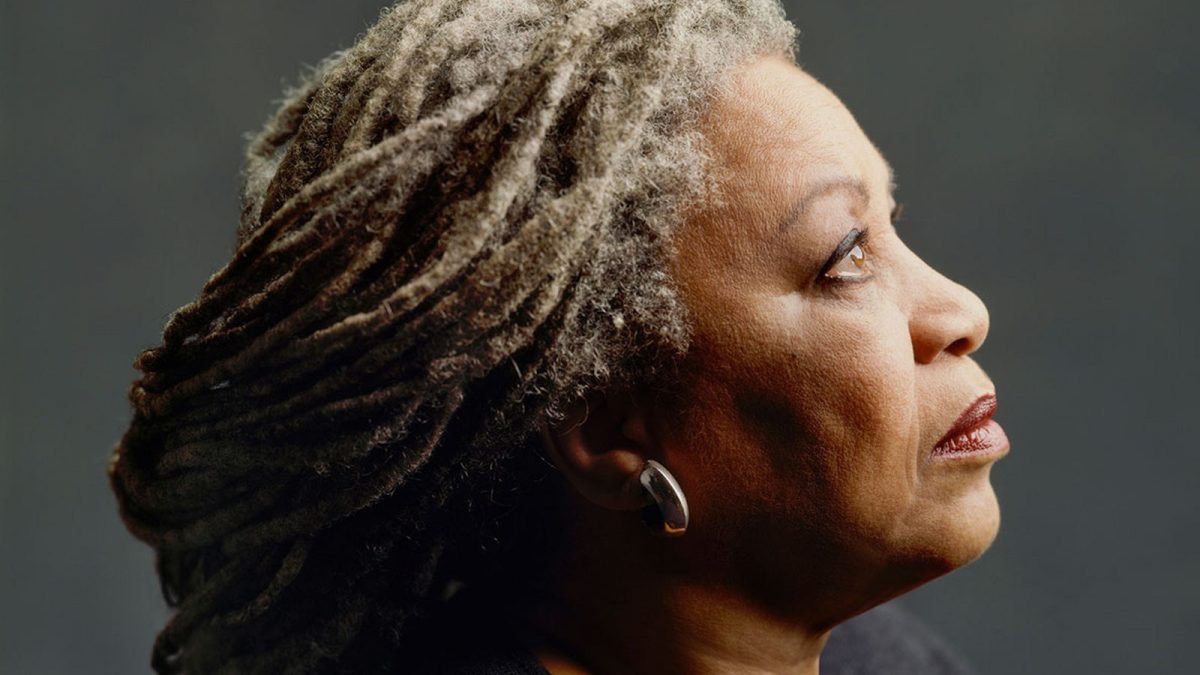 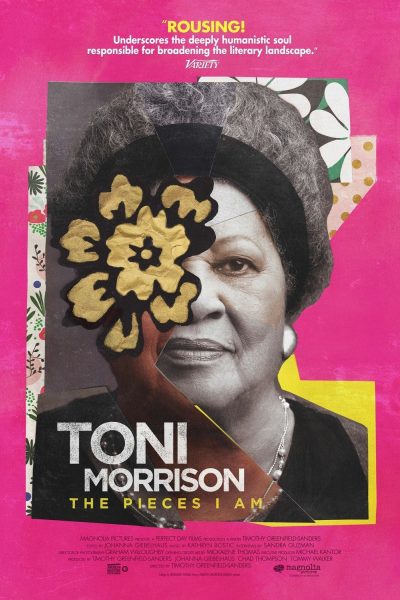 From her childhood in the steel town of Lorain, Ohio to ‘70s-era book tours with Muhammad Ali, from the front lines with Angela Davis to her own riverfront writing room, Toni Morrison leads an assembly of her peers, critics and colleagues on an exploration of race, America, history and the human condition as seen through the prism of her own work. Inspired to write because no one took a “little black girl” seriously, Morrison reflects on her lifelong deconstruction of the master narrative. Woven together with a rich collection of art, history, literature and personality, the film includes discussions about her many critically acclaimed novels, including “The Bluest Eye,” “Sula” and “Song of Solomon,” her role as an editor of iconic African-American literature and her time teaching at Princeton University. [Magnolia Pictures]

"In verbally recounting her history, Morrison proves almost as engaging as she in print, a wise and sensitive voice."

"It doesn't matter whether you've have read all - or any - of Morrison books. Either way, you may leave the theater wanting to pick one up on the way home."

"Morrison's legacy is more than just the titles on a reading list, and this documentary will likely help many viewers see just how monumental her accomplishments remain."

"Toni Morrison is an absolutely beautiful wordsmith and a beautiful force on multiple fronts, and if this documentary is an unabashed love letter to her life and work, I say: Why. Not."

"Frequently, Morrison punctuates her points and her recollections with a warm chuckle, expressing the same embrace of life’s fullness that informs even her bleakest stories."

"[I]n 'Toni Morrison: The Pieces I Am,' Timothy Greenfield-Sanders' outstanding documentary, [Morrison] tells stories, right to the camera, about herself and her life and her work, and it's magical."

"To have the towering Morrison, now 88, willing to face your cameras — head on, in fact — and tell her story as candidly, heartily and humanely as she does here, is a singular gift that keeps on giving throughout the film’s two captivating hours."

"Morrison, at 88, is as clear-eyed and sharp as ever. What’s most surprising about her interviews is not her candor, but her humor, revealed, as she speaks, in a way that makes you want to lean closer. (Her gifts as a storyteller are not just on the page.)"

"With a knowing smile, she revisits her memories in one-on-one style interviews, looking directly at the camera—at us—to tell her story. A chorus of scholars, critics and friends join her to sing praises for her work that she’s too modest to bring up herself."