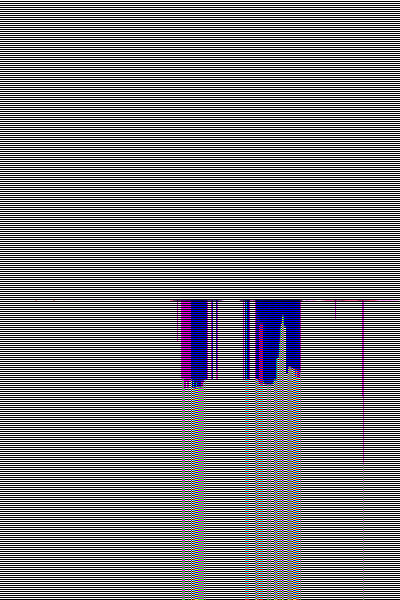 These FREE screenings are part of MOXIE FLIX, a monthly series focusing on essential films for kids to see before they turn 13. Film Synopsis: One of the best of the Fred Astaire-Ginger Rogers musicals, Top Hat centers on a typical mistaken-identity plot, with wealthy Dale Tremont (Rogers), on holiday in London and Venice, assuming that American entertainer Jerry Travers (Astaire) is the husband of her friend Madge (Helen Broderick) -- who's actually the wife of Jerry's business manager Horace Hardwick (Edward Everett Horton). Complicating matters is Dale's jealous suitor Beddini (Erik Rhodes), whose motto is "For the woman the kiss -- for the man the sword." Beddini is disposed of by some last-minute chicanery on the part of Jerry's faithful valet Bates (Eric Blore), paving the way for the happy ending everyone knew was coming from the opening scene. The Irving Berlin score includes "Cheek to Cheek," "Isn't it a Lovely Day?," and the jaunty title song. The charisma of the stars, the chemistry of the supporting players, the white-telephone art direction of Van Nest Polglaise, the superlative choreography by Astaire and Hermes Pan, and the effervescent direction of Mark Sandrich all combine to make Top Hat a winner. Originally released at 101 minutes, the film was for many years available only in its 93-minute reissue form; it has since been restored archivally to 99 minutes. A thorough, spoiler-filled Parent’s Guide can be found [here](http://www.imdb.com/title/tt0027125/parentalguide?ref_=tt_stry_pg). Made possible thanks to a generous grant from the [Missouri Arts Council](https://www.missouriartscouncil.org/).