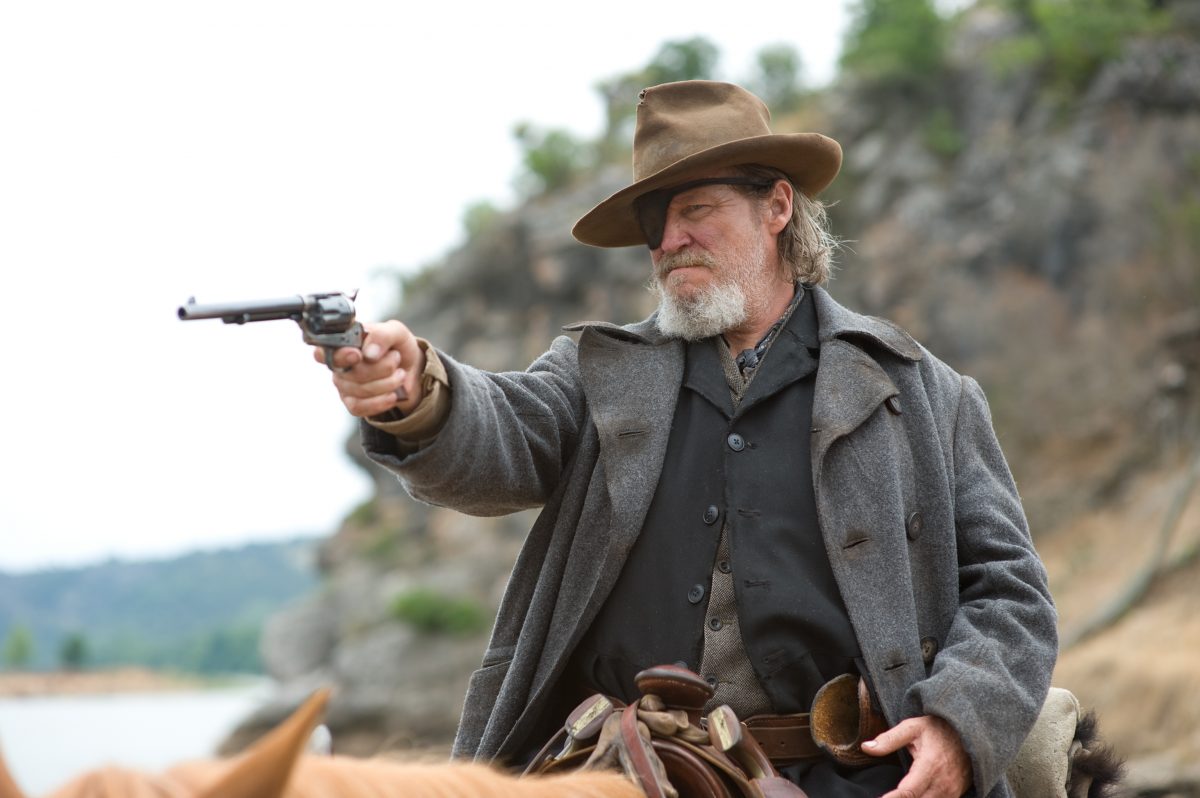 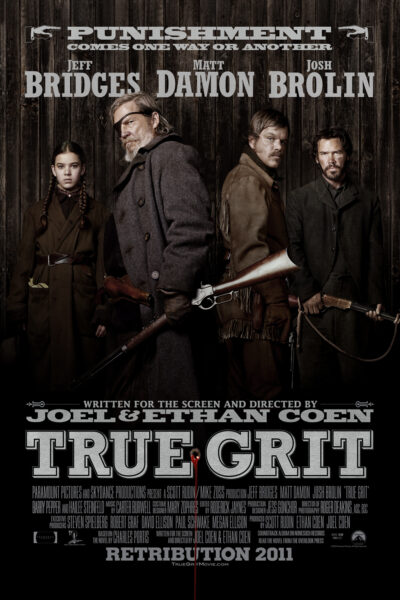 Fourteen-year-old Mattie Ross's father has been shot in cold blood by the coward Tom Chaney, and she is determined to bring him to justice. Enlisting the help of a trigger-happy, drunken U.S. Marshal, Rooster Cogburn, she sets out with him -- over his objections -- to hunt down Chaney. Her father's blood demands that she pursue the criminal into Indian territory and find him before a Texas Ranger named LeBoeuf catches him and brings him back to Texas for the murder of another man. (Paramount Pictures)