After a long day at work, Khadija falls asleep on the last subway train. When she wakes up at the end of the line, she has no choice but to make her way home on foot.
(NR, 85 min.) 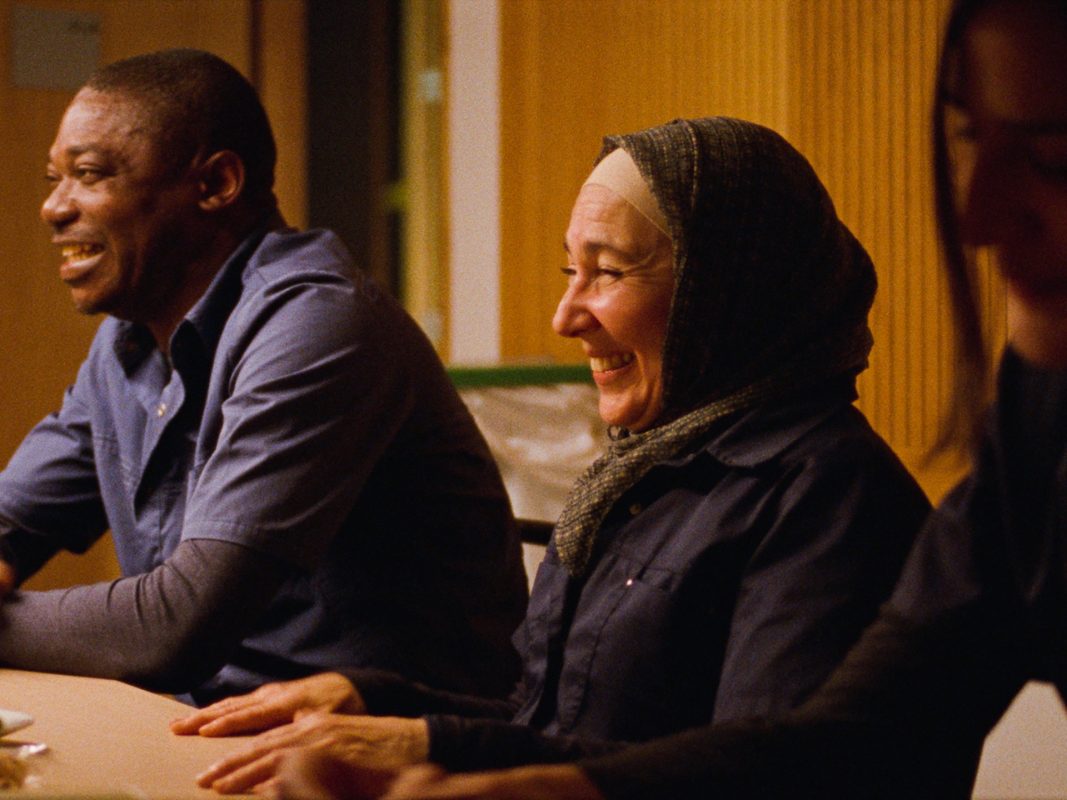 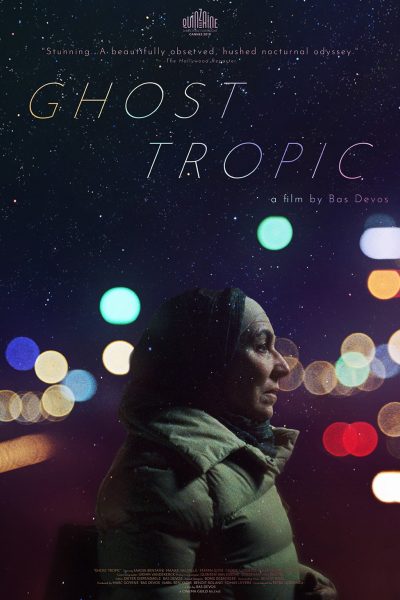 CLICK HERE TO VIEW
Khadija (Saadia Bentaïeb) is a fifty-eight-year-old Maghrebi cleaning woman living in Brussels in the wake of the 2016 bombings that shook the city. After work one night, she falls asleep on the last subway train, wakes up at the end of the line and has no choice but to make her way home—all the way across the city—on foot. Along the way, she has a series of encounters: with a security guard, a convenience store clerk, a group of teenagers. She asks for help and she gives it and slowly, steadily makes her way.
[Metacritic]

"A stunning little gem. A delicate miniature that’s magnificently humanist, occasionally amusing and shot in a palette of rich, saturated nighttime hues, this is the kind of really small movie that is actually really great."

"The encounters that take place as part of this nocturnal journey are brief and deliberately undramatic: what counts most are the darkened streets themselves, the passing cars and dots of light in the distance. The effect is often exquisite."

"Ghost Tropic is a slender 85 minutes, but it expands in your minds even as you watch it. The film is unexpectedly beautiful and hushed, the soundtrack unadorned except for occasional passages of Brecht Ameel's acoustic guitar and the cries of nighttime birds."