Traces the journey of a suburban family - led by a well-intentioned but domineering father - as they navigate love, forgiveness, and coming together in the aftermath of a loss.
(R, 135 min.) 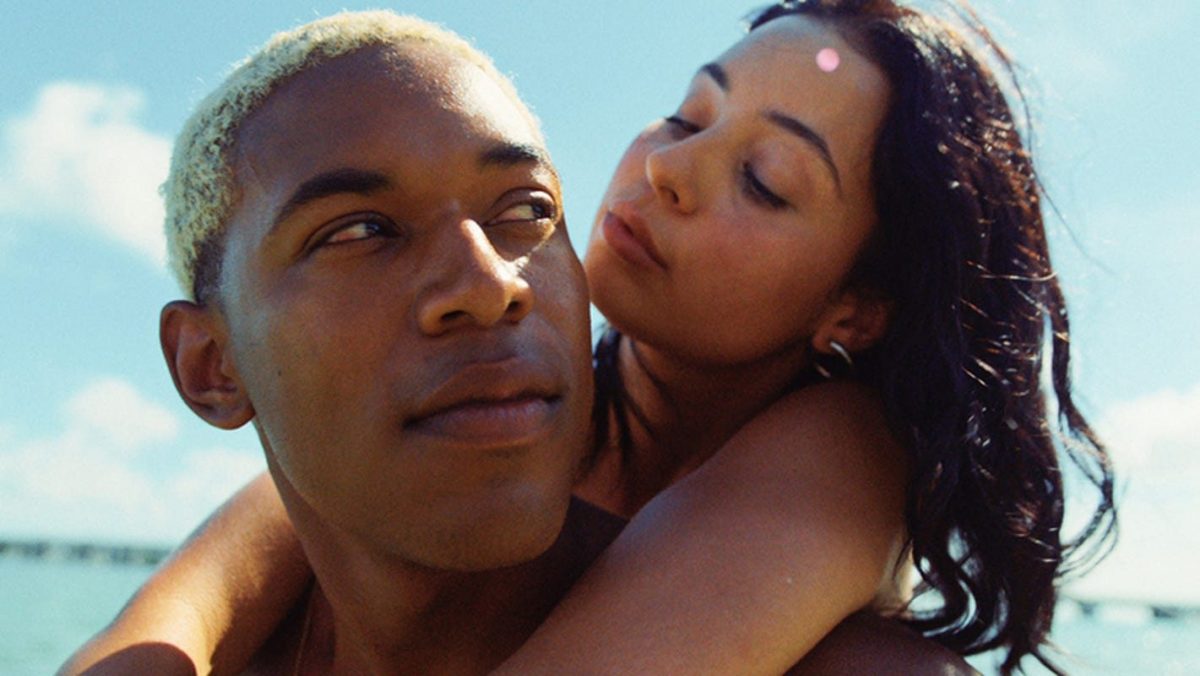 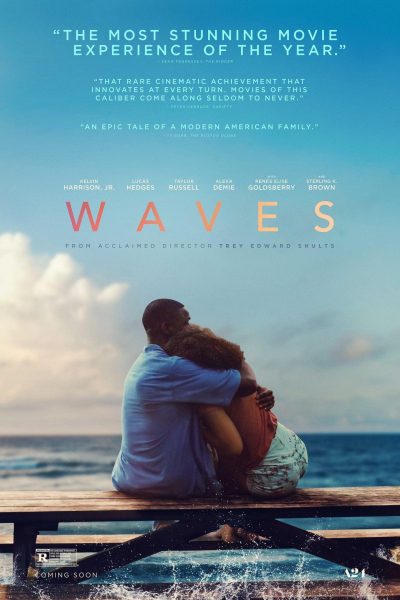 Set against the vibrant landscape of South Florida, Waves traces the epic emotional journey of a suburban African-American family—led by a well-intentioned but domineering father—as they navigate love, forgiveness and coming together in the aftermath of a loss. [A24]

"[A] powerful artistic undertow that sucks viewers in and spits them out gasping."

"Waves takes us on a real journey, leaving us breathless but also marvelling at the end."

"Further evidence that Shults, at 30, is one of the most versatile and gifted young filmmakers working today."

"The emotional typhoon unleashed in this family drama is the work of Trey Edward Shults, a major young filmmaker who draws astounding performances from Kelvin Harrison, Jr., Sterling K. Brown and an unforgettable Taylor Russell."

"Waves is as exhilarating and terrifying as the roller-coaster ride of adolescence itself, plunging viewers into a world brimming with music and color and movement and hair-trigger reflexes that feels exterior and interior at the same time."

"Shults ... wrote, directed and co-edited Waves with urgency and a pulsating life force. His camera expresses the internal worlds of its subjects with such intimacy you almost forget it’s even there — until you are hit with yet another glorious, breathtaking shot."

"Propelled by color, energy, electronic music and a quartet of career-making performances, here is that rare sort of cinematic achievement that innovates at every turn, while teaching audiences how to make intuitive sense of the way it pushes the medium."

"The film is an emotional knockout that will leave even the most stoic viewer on the verge of weeping, but the shifts of the film’s second half are ultimately uplifting. Waves is a tremendous film, one that finishes with an appropriately transcendent final shot."

"As if the dazzling performances and audaciously intertwined storylines weren’t enough, Waves is a visual stunner, too, thanks to director of photography Drew Daniels, whose restless, reckless camerawork paints a family tragedy in dizzying, near-psychedelic hues, mirroring the increasingly frenetic storyline."

"Waves is unexpectedly ambitious and confident, the work of a filmmaker in complete control of his talents and using them to challenge himself. This is a deeper and more profound film than your average character drama, a masterpiece that’s hard to walk away from without checking your own grievances and grief. The ripple effect continues."