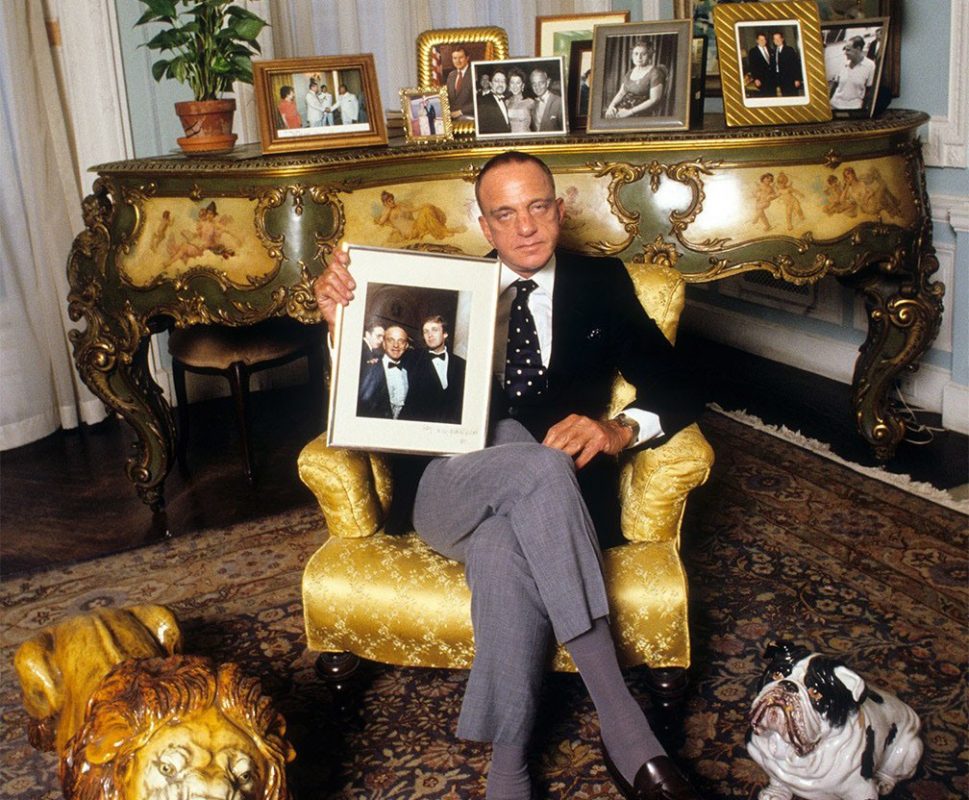 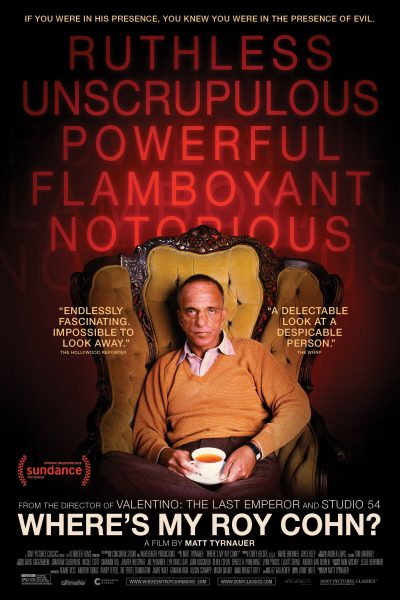 One of the most controversial and influential American men of the 20th Century, Roy Cohn was a ruthless and unscrupulous lawyer and political power broker whose 28-year career ranged from acting as chief counsel to Senator Joseph McCarthy's Communist-hunting subcommittee to molding the career of a young Queens real estate developer named Donald Trump. [Sony Pictures Classics]

"As a portrait of Cohn, the documentary is riveting."

"A diabolical public figure mesmerizes from the grave."

"'Where's My Roy Cohn?' makes it clear that his influence is still felt today, all the way to the White House."

"[A] shrewd, illuminating exploration of a man whose influence, for better or worse, may have far outdone even his wildest dreams."

"Makes a pretty strong case that the New York lawyer and power broker was about as corrupt and mendacious as they come."

"A biographical portrait that doubles as an origin story for today's amoral political landscape, its marriage of incisiveness and timeliness should make it an indie hit this fall."

"It offers a blunt, ruthless evisceration - which is to say, a clear-eyed assessment - of the brilliant legal mind who helped send the Rosenbergs to the electric chair and made his reputation as Joseph McCarthy's attack dog."