Please note: due to adult themes and violence, this program is not appropriate for younger children. Rating: NR 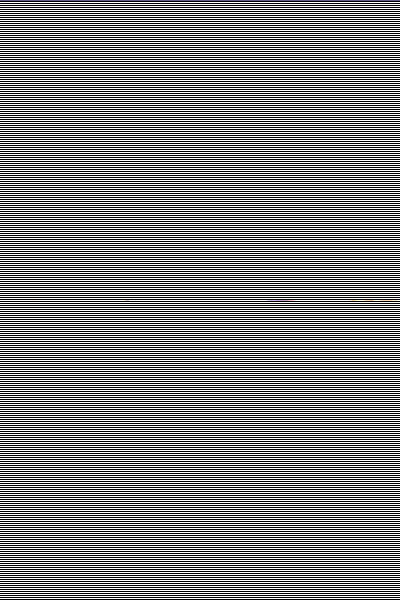 DEATH OF A SHADOW (Belgium/France, 20 min.), Director: Tom Van Avermaet Soldier Nathan died during World War I. A strange collector imprisoned his shadow and gave him a new chance: a second life against 10,000 captured shadows. It is love that guides him, as his purpose is to meet Sarah again, the woman he fell in love with before he died. But then he discovers that she’s already in love with someone else, jealousy clouds his mind and pushes him towards a bitter decision, not without consequences. HENRY (Canada, 21 min.), Director: Yan England Henry, a great concert pianist, has his life thrown in turmoil the day the love of this life, Maria, disappears mysteriously. He’ll then discover the inevitable verdict of life. CURFEW (USA, 19 min.), Director: Shawn Christensen At the lowest point of his life, Richie gets a call from his estranged sister, asking him to look after his nine-year old niece, Sophia, for the evening. BUZKASHI BOYS (Afghanistan/USA, 28 min.), Director: Sam French Set against the dramatic landscape of contemporary Afghanistan and the National sport of Buzkashi – a brutal game of horse polo played with a dead goat – Buzkashi Boys tells the coming of age story of two best friends, a charismatic street urchin and a defiant blacksmith’s son, who struggle to realize their dreams as they make their way to manhood in one of the most war-torn countries on Earth. Shot on location in Kabul city by an alliance of Afghan and international film makers, Buzkashi Boys is a look at the life that continues beyond the headlines of war in Afghanistan. ASAD (South Africa/USA, 18 min.), Director: Bryan Buckley Set in a war-torn fishing village in Somalia, an all-Somali, refugee cast brings to life this coming of age fable of a Somaliboy who is faced with falling into the pirate life, or rising above to choose the path of an honest fishing man.